Under the terms of our agreement, Big Lots invested $20 million in cash and assumed certain liabilities in order to purchase all outstanding shares, satisfy debt obligations, and acquire all assets and leasehold rights of Liquidation World. Liquidation World currently operates 89 stores in Canada and offers a broad assortment of closeout merchandise.

“We now have an immediate footprint in Canada with 89 stores, an existing infrastructure, and a dedicated team of over 1,000 associates at Liquidation World,” says Steve Fishman, chairman, CEO and president of Big Lots. “We see an opportunity for multiple years of growth in new stores and new jobs throughout Canada.” 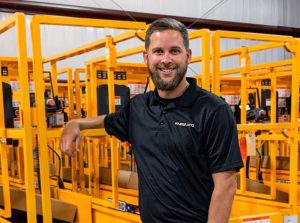 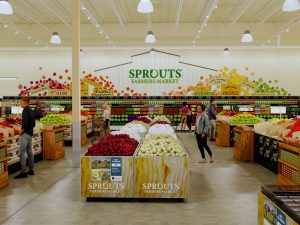 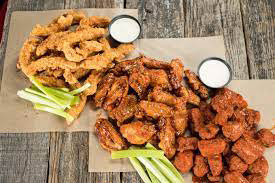