Williams oversees Biscuitville’s self-distribution system, which is a rarity in the quick-service restaurant industry. From the company’s local warehouse space in Graham, N.C., Biscuitville sources all 63 of its locations without the use of any outside distributors. “Self-distribution allows us to provide a level of service to our restaurants that cannot be matched by a third-party,” Williams says. “We can custom fit our systems to meet the needs of our restaurant operators because we have a direct line to our suppliers without any middle-man involvement.”

“Larry has spent years building a highly competitive, efficient and effective team and warehouse system that offers unparalleled service to our restaurants,” says Kathie Niven, president and CEO of Biscuitville. “He embodies the Biscuitville values, and we’re grateful for his continued leadership.” 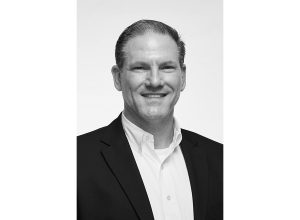 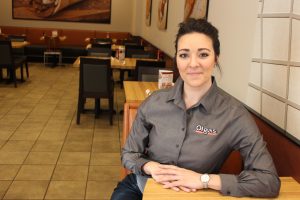 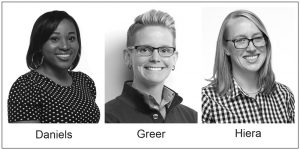 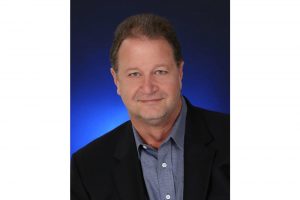