First establishing itself in the U.S. in 2006, Bonchon is heading into 2022 with rapid franchise growth plans to add 30 new locations with the help of multi-unit operators in thoughtfully selected growth markets. The brand has confirmed new development agreements covering Illinois, Colorado, Maryland, North Carolina, Florida, New York, Minnesota, Tennessee and Texas — with Tennessee being a first-time market.

“Bonchon has achieved another year of high growth, record sales and we’ve been honored with several industry accolades,” says Flynn Dekker, CEO of Bonchon. “Our brand would not be where it is today without the hard work and perseverance of our team and franchise partners. As we move ahead and look at the next 5 years, we’re making ongoing strategic shifts in operations, the supply chain and technological innovation in order to remain on the current growth trajectory. 2022 is going to be an exciting year for Bonchon for many reasons, but especially because we’ll also be celebrating our 20th anniversary.”

Despite continued industry challenges as a result of the pandemic, Bonchon remained an outlier with strong sales performance throughout 2021 — registering a 15% same store sales increase as compared to 2020. According to Black Box Intelligence™ data, Bonchon has consistently outperformed all other segments and cuisines in its 2-year metrics (2021 vs. 2019) with positive 23% same store sales as of Dec. 25, 2021. The growing empire of 115-plus units across the U.S. also opened 11 new locations in 2021, with plans to open 30 in 2022. In total, Bonchon has 385-plus units worldwide including Thailand, Philippines, Singapore, Cambodia, Myanmar, Australia and Vietnam.

New technologies and streamlined operations have contributed largely to the brand’s performance. This features enhancements such as a standardized POS system, a partnership with DoorDash and online ordering; digital orders accounted for nearly half of Bonchon’s sales in 2021 as opposed to 11.7% prior to 2020.

“Our brand has rapidly evolved since arriving in the U.S. in 2006 and the dedication we have to upholding our unique cooking style has helped us become one of the fastest growing brands in the space,” says Dekker. “We want to keep building on our momentum with partners who want to grow and reach new highs alongside us.”

Bonchon, which translates from Korean to English as “my hometown,” is known for its signature Korean fried chicken that is hand battered and double-fried to achieve its signature, crave-worthy crunch. Born in Busan, South Korea, in 2002, Bonchon’s founder Jinduk Seo dreamed of sharing his favorite flavors with the world. The brand first launched its U.S. presence in New York City in 2006. For more information, visit www.franchising.bonchon.com.

Black Box Intelligence™ is the leading performance benchmarking provider for the restaurant industry connecting the dots on people, profits and performance. Black Box works with more than 300 brands and 87,000 restaurant units. 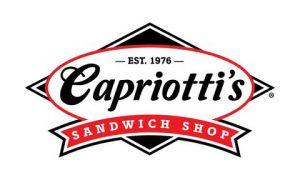 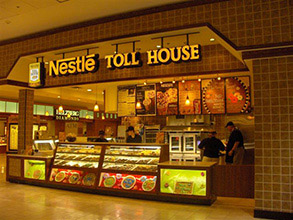 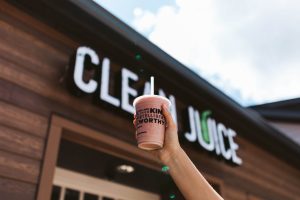 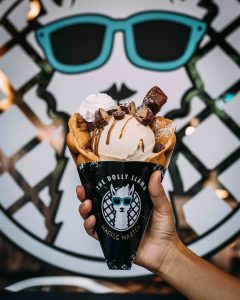