The industry veteran said she is excited to join a smart, strong leadership team with more than 55 years of collective experience, including CEO Robert Lee; Todd Madlener, vice president of operations; and Amanda Powell, director of operations/training.

Since launching franchising in 2017, Coolgreens has ramped up its growth goals considerably. The brand recently signed in the greater Boston area for the first time, and has kicked off construction on two upcoming restaurants in Waltham and Quincy, Mass., both of which will open in late summer. A third Boston location is currently in the works, as well as several new stores under construction in the Dallas market.

“Kathy has a passion and energy for the Coolgreens mission that will translate to a transformative period of growth for this brand,” says Lee. “As Coolgreens gears up for this expansion, our main priority is doing so smartly, based on a wealth of experience, which Kathy is uniquely positioned to provide.” 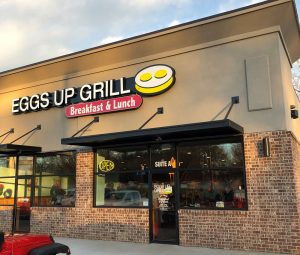 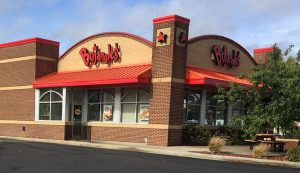 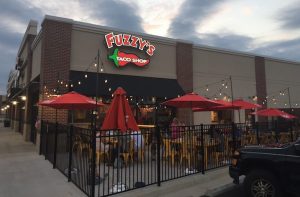 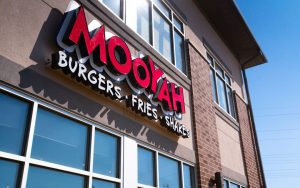