Goodlettsville, Tenn. — Dollar General Corporation’s CEO, Todd Vasos, has decided to retire from his position on November 1, 2022. Additionally, the company’s board of directors approved the promotion of Jeffery Owen (pictured), its chief operating officer since 2019, to succeed Vasos as CEO effective immediately following Vasos’s retirement from the CEO role.

To assist in the transition of leadership, Vasos is expected to serve in a senior advisory position beginning November 1, 2022, and continuing through April 1, 2023, at which time Vasos will retire from employment with the company. Vasos is expected to enter into a 2-year consulting agreement and continue to serve as a member of the board following his retirement.

“On behalf of the board of directors, I want to thank Todd for his many years of service to Dollar General, his outstanding leadership, commitment to our values and dedication to the company, its employees, customers, communities and shareholders. Todd led Dollar General through a period of significant transformation, accelerated growth and innovation. We are a stronger, more resilient and longer term strategically driven organization than when he took the reins in 2015. DG is a better company today as a result of Todd’s leadership,” says Michael Calbert, chairman of the board. “The board is looking forward to continuing this strong trajectory under the leadership of Jeff Owen, who is a strategic thinker, strong collaborator and proven leader known for his motivational leadership and deep knowledge of DG.”

Vasos has served as CEO and as a board member since June 2015. He joined Dollar General in 2008 as executive vice president, division president and chief merchandising officer and served as chief operating officer from 2013 until being named CEO. During Vasos’s tenure as CEO, the company expanded its store base by approximately 7,000 stores and increased annual sales revenue by more than 80%.

Under Vasos’s leadership, the company created and delivered on key strategic initiatives including self-distribution of frozen and refrigerated goods (DG Fresh), as well as various non-consumable initiatives, including its newest retail concept pOpshelf, and significant digital expansions. He also led DG’s efforts to expand the availability of fresh produce to more than 2,300 stores, launched the DG Private Fleet driver program, opened 16 additional distribution centers, and most recently, announced the company’s planned expansion into Mexico.

Owen assumed Dollar General’s chief operating officer role in August 2019 having previously held the roles of executive vice president, store operations from 2015-2019 and senior vice president, store operations from 2011-2014. Prior to August 2011, Owen served DG as a vice president, division manager; retail division manager; senior director, operations process improvement; and store manager, among other roles. He began his employment at Dollar General in 1992 as a store manager trainee in a Nashville, Tenn., store. Owen is expected to be elected to serve as a member of Dollar General’s board of directors upon the effectiveness of his promotion to CEO. He has also served as a director of Kirkland’s Inc. since March 2015.

During Owen’s nearly 30-year tenure with Dollar General, the Company has grown from 1,500 stores in 23 states into the largest retailer by store count in the U.S. with more than 18,000 stores and 28 distribution centers in 47 states as of April 2022. 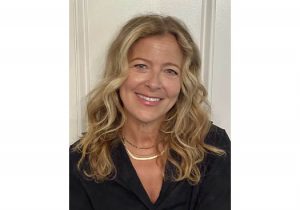 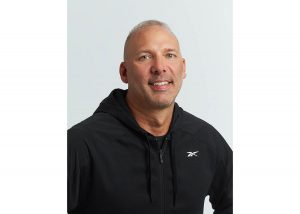 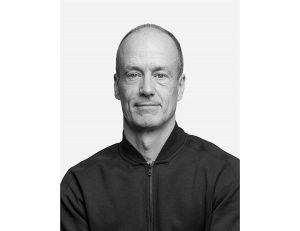 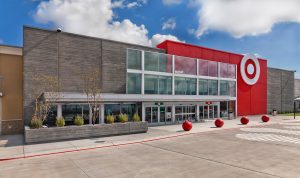