Minnetonka, Minn. — Famous Dave’s, the fast-growing barbeque franchise with 134 restaurants across the country, is bringing its counter and line-serve “Quick ‘Que” prototypes to Las Vegas and Salt Lake City. The Las Vegas location — a line-serve model — will open on Paradise Road, just a few blocks from the Las Vegas Strip, in early June. The Salt Lake City restaurant — a counter-serve model with a drive-thru — will open on South State Street in June. Both restaurant models boast small footprints with the goal of a quicker experience for guests and a more cost-effective business for operators.

“The Quick ‘Que model is a huge leap forward for us,” says Jeff Crivello, CEO of BBQ Holdings, parent of Famous Dave’s. “A year after the arrival of COVID, we’re proud to continue finding new ways to evolve and better serve both our customers and our franchisees. The Quick ‘Que model is a prime example of that effort. Not only will this model provide a more convenient experience for customers without compromising the quality of the food, but its buildout should also prove to be more affordable and profitable for franchisees. We expect to open five new Famous Dave’s Quick ‘Que locations in 2021.”

BBQ Holdings, Inc. is a national restaurant company engaged in the ownership and operation of casual and fast dining restaurants. As of January 3, 2021, BBQ Holdings had four brands with 145 “brick and mortar” locations in 31 states and three countries, including 47 company-owned and 98 franchise-operated restaurants. In addition to these locations, the company opened seven Famous Dave’s ghost kitchens operating within its Granite City locations, and seven Famous Dave’s franchisee ghost kitchens operating out of the kitchen of another restaurant location or a shared kitchen space. 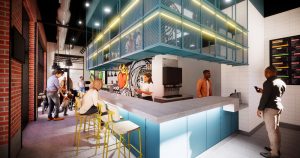 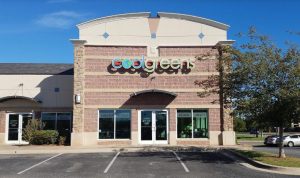 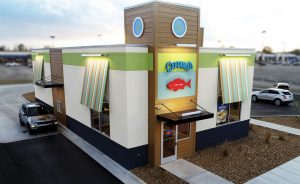 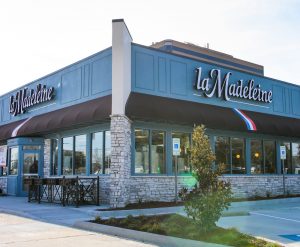 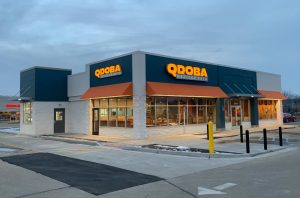