Miami — Francisca Restaurant, one of the most successful Latin American gastronomic concepts in Miami, plans to open 12 new locations in Florida as part of its expansion plan for 2021. The announcement was unveiled with a giant billboard in Times Square on Jan. 7.

After the opening of the first location in Doral, Fla., 4 years ago, Francisca Restaurant has opened two more locations in Miami Lakes and Miramar, Fla. The next Florida cities where new locations will open are Brickell, Orlando, Kendall, Davie and others to be announced soon.

Levin de Grazia, CEO of Bocas Group, says that the corporation’s plans are focused on bringing Latin American flavors to Florida and the United States. Francisca Restaurant will offer the possibility to small and medium-sized entrepreneurs to invest in a license to work and grow under the backing of one of the most successful brands in the restaurant industry in South Florida. 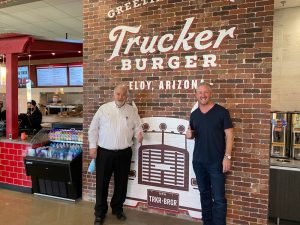 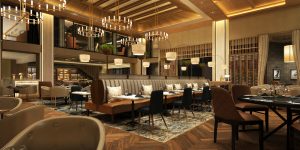 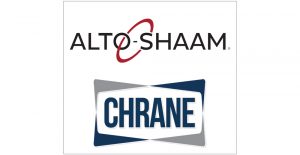 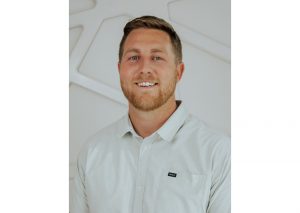 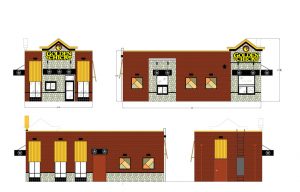