Dover has more than 25 years of restaurant experience and a track record of growing and enhancing restaurant brands. Before Pei Wei, his previous executive roles include successful stints with Raising Cane’s Chicken Fingers, where he helped exponentially grow the brand (from 60 to 220 restaurants during his 6 years) and established the Plano, Texas-based Restaurant Support Office, as well as serving as CEO of Metromedia Restaurant Group and vice president of marketing at Apex Restaurant Group.

“Clay is one of the most talented individuals in the restaurant industry and we couldn’t be more pleased that he will be leading the Velvet Taco brand as it embarks on a path of significant growth across new and existing markets,” says Front Burner CEO Randy DeWitt. “I’ve known Clay for a long time and his track record of brand development and strategic thinking are exactly what we were looking for when we began the search for new leadership.”

In September 2016, Velvet Taco received a significant growth investment from Greenwich, Conn.-based private-equity firm L Catterton. The company noted that Velvet Taco’s innovative, food-forward approach to fast-casual dining has positioned the brand for nationwide expansion in the years ahead.

Velvet Taco opened its first restaurant in Dallas in 2011 and later expanded to Chicago, Houston and Fort Worth, Texas. Its fifth location is scheduled to open in Austin, Texas, next month. Nation’s Restaurant News recently named the brand a 2016 “Hot Concept” Winner.

“I really had no intention of leaving Pei Wei any time soon, but the opportunity to join Randy and the Velvet Taco team with this extraordinary concept at such an early stage in its development was just too good to pass up,” says Dover. “I’ve been a big fan of Velvet Taco and the unique niche it has carved out in the fast-casual space since its inception. It has tremendous upside and a cult-like following, and I’m honored to be chosen to steer the brand going forward.” 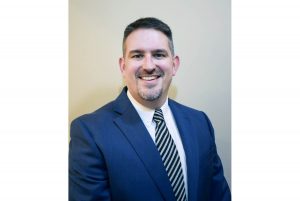 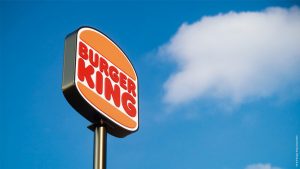 GPS Hospitality Promotes Team Member to COO of Popeyes and Pizza Hut May 13, 2022 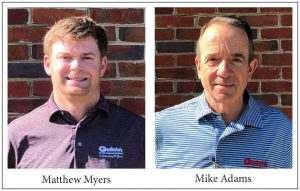 Guthrie’s Names COO and Director of Operations May 11, 2022