Los Angeles — Hightimes Holding Corp., the owner of High Times®, the most well-known brand in cannabis, has appointed Peter Horvath, former chief commercialization officer of American Eagle Outfitters and former chief operating officer at Victoria’s Secret, as the company’s new chief executive officer and board member. Horvath is coming onboard to spearhead the company’s retail expansion. Stormy Simon will step down as CEO.

“We are pleased to welcome Peter to the High Times family, and to be able to tap into his wealth of experience capitalizing on major consumer brands. There are few executives with his retail experience in the mainstream world and, up to this point, none in the cannabis world with such an accomplished background,” says Adam Levin, executive chairman of Hightimes Holding Corp.

Before joining High Times, Horvath previously held leadership roles for large scale global holding companies such as L Brands (Victoria’s Secret, Bath & Body Works, etc.), American Eagle Outfitters (American Eagle & Aerie) and DSW (Designer Shoe Warehouse). Horvath took DSW public on the NYSE in 2005. He also formed Green Growth Brands and took it public on the CSE in November 2018. GGB operates The Source dispensaries in Nevada, and during 2019 his GGB team introduced the Camp, Green Lilly and Seventh Sense CBD and Cannabis brands to over 400,000 consumers in over 200 locations across the country.

Having recently entered into an agreement to acquire 13 dispensaries from Harvest Health & Recreation, High Times is quickly on track to become one of the largest cannabis retailers in California. Following closing on the acquisition, High Times intends to rebrand the stores in its likeness. The parties are aiming to close the acquisitions no later than June 30, 2020.

For more than 45 years, High Times has been the world’s most well-known cannabis brand, championing the lifestyle and educating the masses on the benefits of this natural flower. For more information, visit www.hightimes.com. 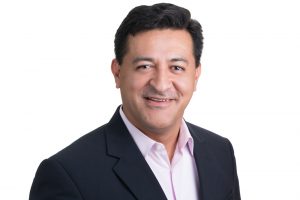 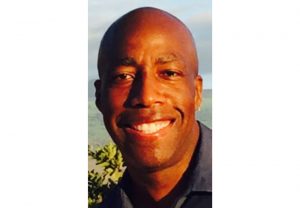 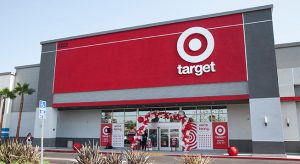 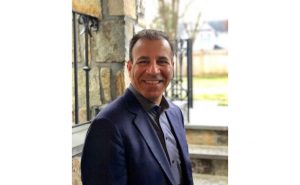