Jersey City, N.J. and Redlands, Calif. — Imperial Dade, a leading distributor of foodservice packaging and janitorial supplies, has acquired P&R Paper Supply (P&R). The acquisition strengthens Imperial Dade’s West Coast presence while enhancing the company’s differentiated value proposition to customers in the region. The transaction represents the 28th acquisition for Imperial Dade under the leadership of Robert and Jason Tillis, CEO and president of Imperial Dade, respectively. Financial terms of the private transaction were not disclosed.

Headquartered in Redlands, Calif., with locations throughout the West, P&R Paper Supply is a leading distributor of foodservice and janitorial products owned and operated by the Maiberger family. With nearly 60 years of experience, the company has built a strong reputation for its knowledgeable sales force, wide breath of products and high level of customer service. By leveraging Imperial Dade’s market leading platform and existing California presence, P&R customers can expect the same exceptional customized service coupled with an even greater offering of products and solutions.

Founded in 1935, Imperial Dade serves more than 60,000 customers across the United States and Puerto Rico as a leader in the foodservice packaging and janitorial supplies industry. For more information, visit www.imperialdade.com. 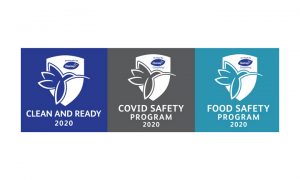 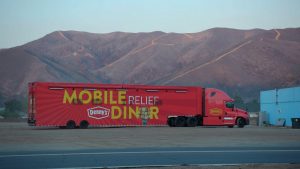 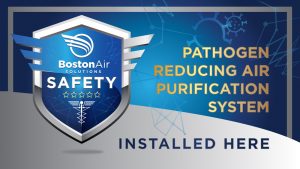