Previously vice president, marketing communications, Ingoldt has been promoted to senior vice president, chief brand and experience officer. She has been with Jack in the Box for over 4 years, where she has led the marketing communications team in overseeing both consumer and corporate communications, brand strategy, media, advertising and public relations. Prior to joining Jack in the Box, Ingoldt worked in creative agencies on brands such as Infiniti, Ray-Ban, LensCrafters, Adidas and Asic, where she lead their advertising and annual strategic planning processes.

“As we continue to expand and elevate our executive leadership team, we recognized Adrienne, Jen and Sarah’s substantial contributions over the past few years, and their positive impact on the business as a whole,” states CEO Lenny Comma. “These executives have brought great value to our company, and in their new roles will continue to serve the needs of all our stakeholders. I am beyond proud of all of them and am optimistic about the future under their leadership .”

Jack in the Box Inc., based in San Diego, is a restaurant company that operates and franchises Jack in the Box® restaurants, one of the nation’s largest hamburger chains, with more than 2,250 restaurants in 21 states. For more information, visit www.jackinthebox.com. 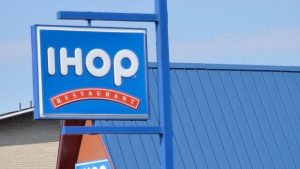 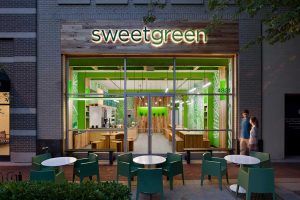 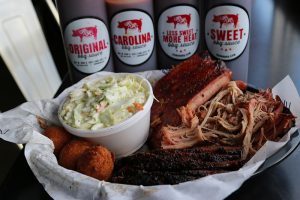 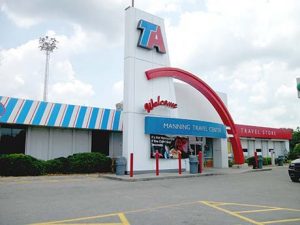 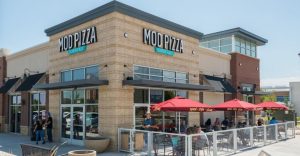