Louisville, Ky. — Through 2022, KFC will accelerate development in more urban, metropolitan areas in an effort to serve a younger and more diverse customer. Traditionally a brand known for its suburban footprint, KFC will aggressively enter more densely populated areas, where the real estate doesn’t allow for a traditional drive-thru model, with its urban inline design. 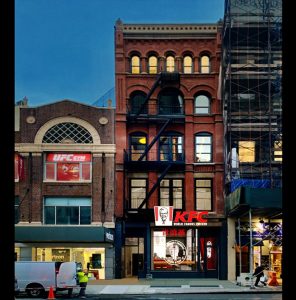 Following positive second quarter earnings results, KFC U.S. opened 19 new restaurant locations, resulting in a plus three net-new unit growth year-to-date for the first time since 2004. KFC will continue its aggressive expansion strategy into 2022 with the opening of six urban inline restaurants in new markets like St. Louis, New York (Queens, Harlem and Chinatown—pictured at left) and California (Baldwin Park—pictured below) as part of an overall effort to modernize the brand. 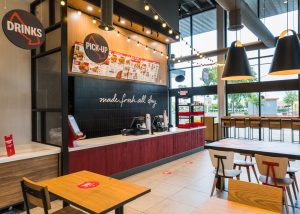 As part of the brand’s “Next Generation” format, KFC’s urban inline concepts are designed to serve the on-the-go-mentality of customers that live in larger cities and will incorporate digital innovations to create a better guest experience and seamless transactions.

Customers can expect the interior to reflect the community that they live in, while taking a modern approach to KFC’s signature red and white stripes and iconic “it’s finger-lickin’ good” tagline. There also will be designated signage that directs customers and delivery drivers to the in-store mobile pick-up area.

KFC is a subsidiary of Louisville, Ky.-based YUM! Brands. 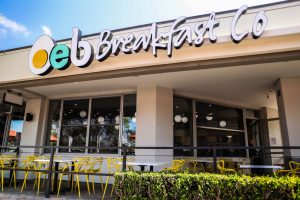 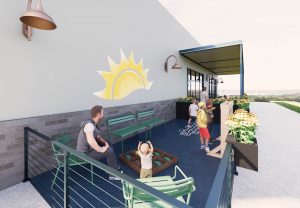 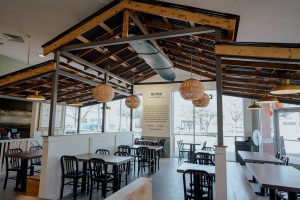 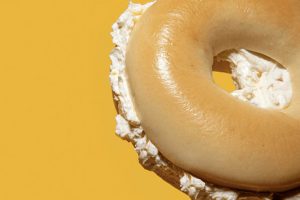 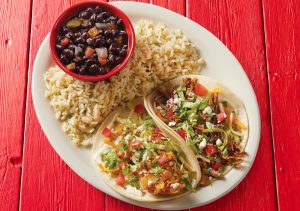