Commerce, Calif. — Smart & Final, the smaller, faster grocery warehouse store for household and business customers, has named Scott Drew as its new president. Dave Hirz, current president and CEO, has been with Smart & Final for almost 12 years and is retiring on February 1, 2022.

Drew has been with Smart & Final since March 2010, serving as chief operating officer since June 2020. With almost 45 years in the grocery industry, he began his career in 1977 as a courtesy clerk. Prior to joining the Smart & Final team, Scott served as vice president of store operations for The Kroger Company in Indianapolis, where he managed more than 150 stores in five states.

Hirz’s career includes serving as president at both Ralphs and Food 4 Less. He joined Smart & Final as president and COO in 2010 before being promoted to CEO in 2012.

“Dave Hirz is a legend in the grocery industry, and we are grateful for his leadership during his many years of service,” says Smith. “He led this business through the expansion of our Extra! store format, the introduction of e-commerce and delivery, and the challenges of a worldwide pandemic. He has left an indelible mark on Smart & Final, and his numerous contributions will not be forgotten.”

Smart & Final is headquartered near Los Angeles in Commerce, Calif. Smart & Final’s 254 store locations offer quality products in a variety of sizes, saving customers time and money without a membership fee. Its larger format stores, Smart & Final Extra!, combine the warehouse store with traditional grocery offerings like farm-fresh produce and natural and organic options, to provide a one-stop shop for all. Smart & Final has been in business since 1871.

Chedraui is a publicly owned company with variable capital created under the name Grupo Comercial Chedraui, S.A.B. de C.V., that operates hypermarkets and supermarkets in Mexico and the United States. For more information, visit www.grupochedraui.com.mx. 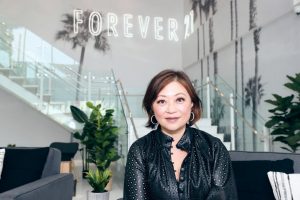 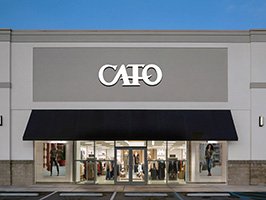 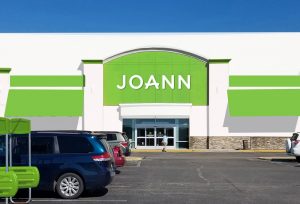 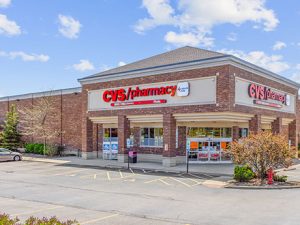 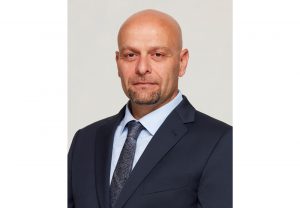