Franklin, Mass. — Imperial Dade, a leading national distributor of foodservice packaging and janitorial supplies, has opened a new warehouse facility in Franklin, Mass. The more than 300,000-square-foot warehouse offers direct access to the greater New England area. The facility is the 34th location for Imperial Dade and will support the company’s expanding customer base and continued growth in the Northeast.

“Moving into our fourth brand new state-of-the-art supersite in 5 years, we are excited to make another step in creating the region’s leading provider of foodservice packaging and janitorial supplies, along with fine paper and industrial packaging items. This further shows Imperial Dade’s commitment to the New England region in offering customers value-added solutions and excellent service,” says Jack Boyajian, senior vice president of Imperial Dade’s New England region. Imperial Dade is excited about the future growth of its New England division under Boyajian’s proven leadership.

Zach Plevritis, CIO of Imperial Dade, and Mary Mozejko, senior vice president of strategy and facilities, said in a statement: “Imperial Dade has created a warehousing formula that sets us apart in terms of reach and agility. As an essential business, we were able to build this warehouse entirely during the COVID-19 crisis, on time and on budget, working safely in partnership with local contractors. This warehouse will allow us to provide our customers with an extensive inventory to better support them as businesses begin to reopen.”

Founded in 1935, Imperial Dade is a leading distributor of foodservice packaging and janitorial supplies in the United States, Puerto Rico and the Caribbean. Since CEO Robert Tillis and President Jason Tillis assumed their roles in 2007, the company has grown both organically and through acquisitions to become a leader in the supply chain industry. For more information, visit www.imperialdade.com. 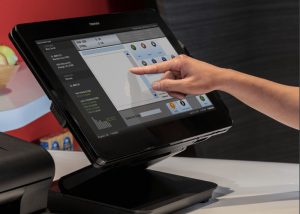 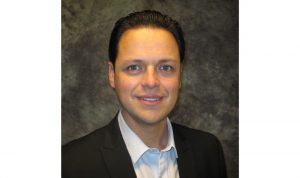 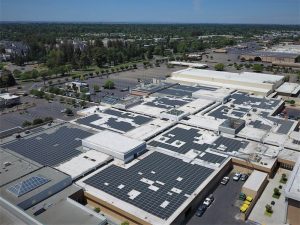 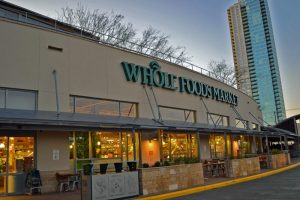 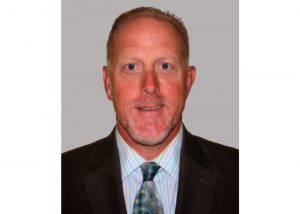 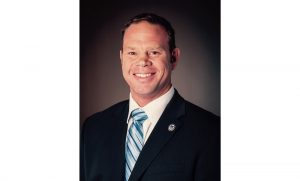