The Dolly Llama is exploding throughout the United States with several units under construction, including one in Dallas that is slated to open later this month, along with nine additional locations planned to open by the end of the year. Additional multi-unit deals that have been signed include the North, Central and South Florida regions; Las Vegas; and Houston and Beaumont, Texas.

“We’ve dubbed 2022 as our year for growth at The Dolly Llama, beginning with the opening of our first franchised location in Dallas later this month,” says co-founder Eric Shomof. “Plus, due to the growing popularity of the brand, in the span of just a few months, we’ve signed deals for more than 25 locations across five states! This is an amazing accomplishment for our team and serves as great motivation to continue our efforts to further expand throughout the country.” 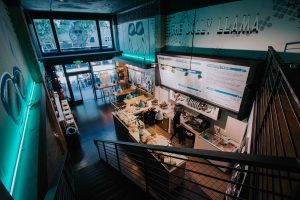 The Dolly Llama was designed to be a modern dessert shop where all guests can enjoy hand-crafted waffles and ice cream in a cool, hip and fun environment. The brand prides itself on offering authentic European flavors and techniques, such as Belgian waffles using traditional methods, and the Hong Kong Bubble Waffle prepared with a special batter that produces a unique crispy and custard-like texture.

Since its inception in 2017, The Dolly Llama has dominated L.A.’s waffle scene. In 2020, The Dolly Llama announced that it was taking the brand nationwide by way of franchising and has currently sold 25 units in major media markets across the country. The Dolly Llama currently operates three locations in downtown Los Angeles (611 S. Spring St.), Koreatown (273 S. Western Ave.) and Sherman Oaks (14545 Ventura Blvd.). For more information, visit www.thedollyllamala.com/ and www.thedollyllamala.com/franchise. 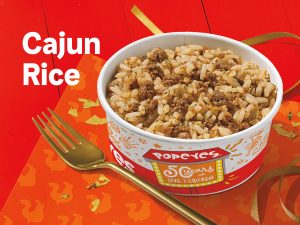 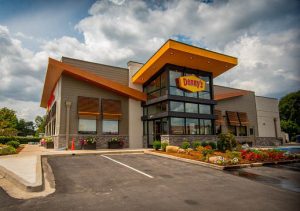