The company currently operates 379 stores and has a total of 114 stores in development. 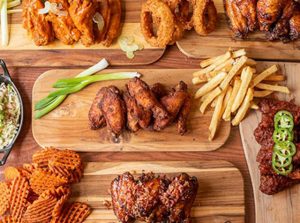 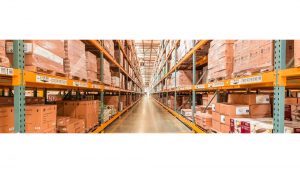 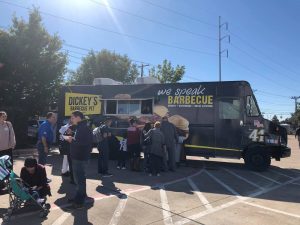 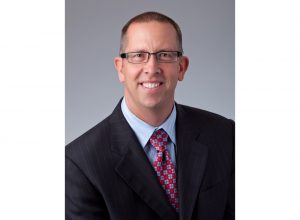 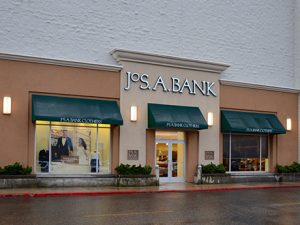