Since 1961, Wienerschnitzel has become the nation’s largest hot dog quick-service chain, and with the integration of the iconic Tastee Freeze ice cream, the California-based franchise system has seen 8 years of consecutive same store sales growth. Wienerschnitzel is actively expanding outside its historic footprint and is targeting new regions for expansion. The Henderson group is one of several multi-unit food operators who see the value in bringing Wienerschnitzel and Tastee Freeze to new markets that stands out in an otherwise crowded segment.

“The Louisiana agreement is the second of two recent major development deals in the South, with continued multi-unit interest in the region,” says Ted Milburn, director of franchise development for Wienerschnitzel. “We believe we have a compelling value proposition for food operators who want something unique, that is simple to operate and isn’t burgers, pizza or chicken. Our menu does very well with drive-thru, takeout and delivery.”

Wienerschnitzel has fared remarkably well during the pandemic, realizing a spike in sales across the brand through its already popular drive-thru, delivery and family-oriented meal options. 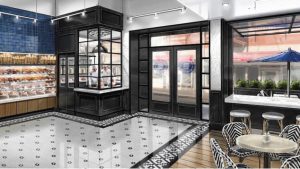 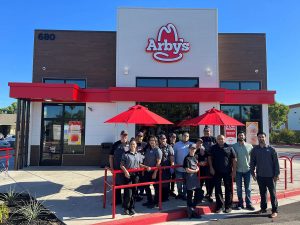 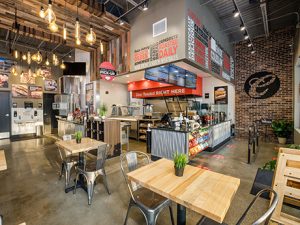 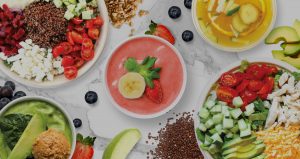