Calkins began his career with the company in 1987 as a sales trainee. Throughout his 32-year tenure with Benjamin Moore & Co., Calkins has held a series of progressively influential and responsible positions.

“Benjamin Moore & Co. has long established itself as an industry leader, and under Dan Calkins’ guidance, we believe they are primed for an accelerated trajectory into the future,” says Abel. “Dan embodies the Benjamin Moore core values and both his proven track record and strong business acumen give us incredible confidence for the company’s future success.”

Under Calkins’ leadership, Benjamin Moore & Co. will remain dedicated to the vision of its founder, Benjamin Moore, in 1883: produce the highest quality paints and color in the industry, and deliver them through a nationwide network of knowledgeable, customer-friendly, independent retail locations. Customers include painting contractors, architects, interior designers, national accounts and retailers. 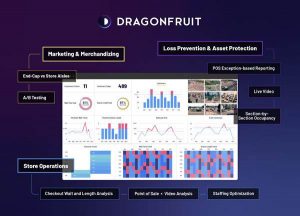 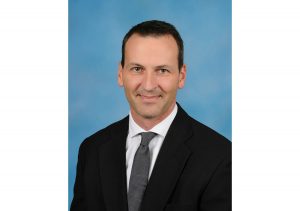 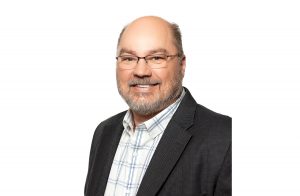 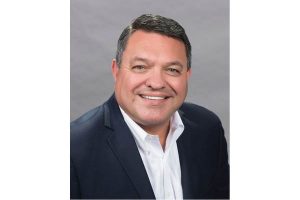