Costco also experienced a 91% jump in quarterly e-commerce sales, resulting in a 50% increase over the previous year.

The company’s net income for the fourth quarter was $1.4 billion, compared with $1.1 billion last year, even though this year’s fourth quarter was negatively impacted by $281 million in costs related to COVID-19 — such as premium wages and sanitation protocols — and a $36 million pre-tax charge due to prepayment of $1.5 billion in debt.

Costco recorded $4 billion in net income for the fiscal year, up from $3.7 billion in the prior year.

The company currently operates 795 stores across the globe, as well as e-commerce sites in the United States, Canada, the United Kingdom, Mexico, Korea, Taiwan, Japan and Australia. 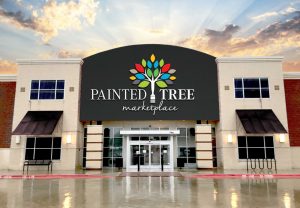 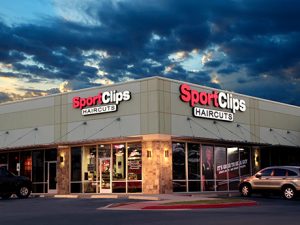 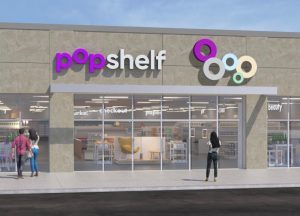 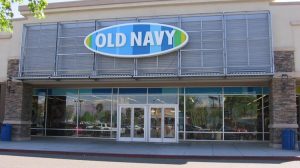 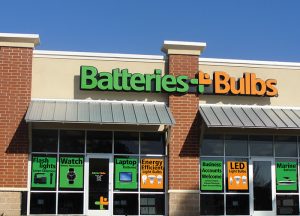 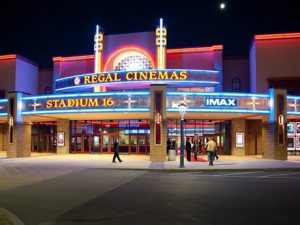