For more than four decades, Davanni’s Pizza & Hot Hoagies has been a fixture in the Twin Cities metropolitan area. And now, with 20 locations, it has firmly cemented its role as not only a local mainstay but also a direct competitor to many of the national chains in its market. It’s why when tasked with the challenge of how to better train its employees and, more importantly, retain such employees and invest in their development, Davanni’s dreamt big.

“The inspiration came from a need to be more relevant to the audience we employ,” says Jennifer Kaufmann, operations supervisor and director of training. To that end, Davanni’s decided to utilize the all-digital Expandshare software platform to train, communicate and connect with its employees. The decision, she adds, came out of meetings “where we would ‘dream’ about how to make our training more fun and interactive.”

What Expandshare offers Davanni’s is significant: While old training methods required eight pages of printed-off hard copy materials as well as heaps of manual labor/effort required from the trainers, training via ExpandShare is now conducted via a self-guided platform easily used by all employees, no matter their experience level. Furthermore, the platform timestamps each training activity as an employee digitally checks each task off; it also creates the animations and voiceover for training demos.

Excitingly, it also allows employees to take online career development courses and essentially choose the rate at which they want to advance up the Davanni’s corporate ladder.

“When we first started talking about the onboarding/welcoming experience with some hourly employees, they kept bringing up that they did not know what they did not know,” Kaufmann continues. “They were unsure about how to get exposed to more areas, who to ask, what it would take to make more money, what leadership opportunities exist, etc. ExpandShare will provide all of that. It will explain the opportunity, the path to get there and the reward of pursuing that advancement. It will take all of the mystery out of how we make those decisions and expedite the process for growth earlier in someone’s career with us.” 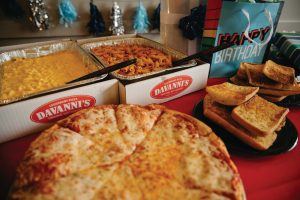 Additional features of ExpandShare that will positively impact Davanni’s business practices include a fully-customizable and dedicated News Feed presented to every employee within a given store. Here, supervisors can see training notes and/or posts from their fellow employees or those they manage.

What makes the implementation of ExpandShare even more effective is that Davanni’s fully utilized its entire staff when customizing its features. “We have never had a campaign quite like this where the employees are so involved in the development of the platform,” Kaufmann says. “It has been a mostly seamless transition and once we have the last five shops launched, we will be working very hard on trimming some of the fat from the wording of the materials into more real-life circumstances. Additionally, it will help us to measure what material is having an impact and what material needs to be improved. We can also measure wage compression more accurately. The benefits of the metrics/analytics that we will have available to us are endless.”

Currently implemented in 15 of the 20 Davanni’s locations, ExpandShare is already greatly impacting the popular pizza chain for the better. “Early indicators would be that it has streamlined the documentation of the training being done and enhanced our communication — especially with the head trainer and scheduling manager,” Kaufmann notes. “Longer term, those efficiencies will pay major dividends.”

— Dan Hyman is a freelance journalist based in Minneapolis. He has written articles for publications including Rolling Stone, New York Times, Esquire, Playboy, ELLE, GQ, The Chicago Tribune and many more. He additionally serves as a PR coordinator at Lola Red PR. 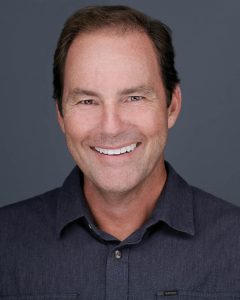 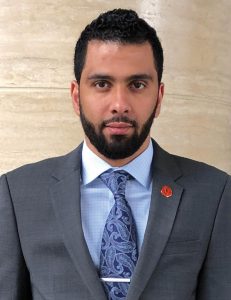 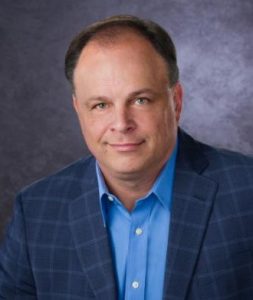 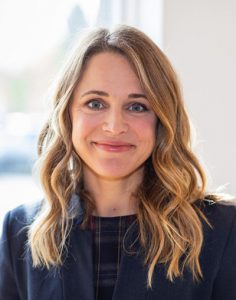 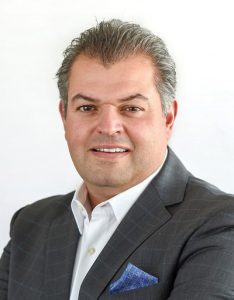 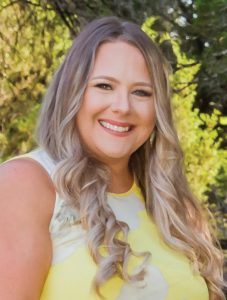