Is your commercial kitchen one fire away from disaster?

According to the National Fire Protection Association (NFPA), there were 7,640 structural fires in eating and drinking establishments between 2006 and 2010. That may not seem like a huge number when you consider all the restaurants in operation in the United States today; however, those fires resulted in more than $246 million in property damages.

More recent data from the Federal Emergency Management Administration (FEMA) for restaurant fires from 2011-2013 shows that, on average, a fire in a commercial kitchen will result in an average loss of $23,000. For about 43% of those restaurants, that fire shut them down for good.

Thanks to fire safety regulations and advances in fire suppression technology, fatalities are far less common than they used to be. However, property losses due to kitchen fires continue to underscore the need for kitchen owners to fully understand the fire hazards and implement the training the kitchen staff need to minimize the risk of fire — and have a properly designed fire suppression system that is inspected and maintained on a regular basis. 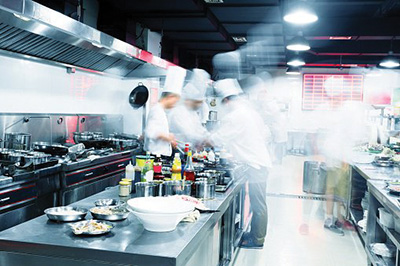 Commercial kitchens pose a unique kind of fire risk with people hustling and bustling in crowded spaces with open flames, lots of heat and plenty of combustible material.

According to FEMA, cooking was by far the leading cause of non-residential building fires from 2006-2015 and appears to be on the rise. Two of the most common and obvious cooking-related fire hazards in commercial kitchens include:

There are also many other less obvious fire hazards present in commercial kitchens, such as:

Cleanliness in a commercial kitchen is not only important for preparing food that is safe to eat — it’s also important for fire safety. For example, failing to clean grease traps on a regular basis can leave bits of food that can easily catch fire when more hot grease is added to the trap. And, ovens should be regularly cleaned to remove any buildup of combustible substances. 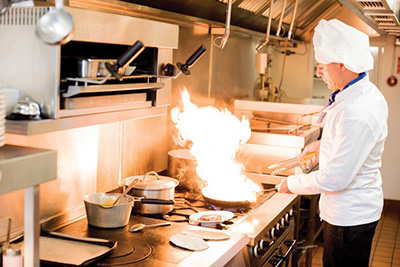 Making sure your staff recognizes these and other hazards and having safety procedures in place to address them will go a long way to avoiding fires in your kitchen. In addition, ensuring that every person working in your kitchen has a firm understanding of how your fire suppression system works and has adequate training in how to operate a fire extinguisher is critical to keeping everyone safe if a fire does break out.

The way your kitchen is designed may also present other hazards that training and safety procedures alone cannot address. For example:

These are just a few of the things a kitchen owner has to think of when it comes to fire safety. Given the high stakes associated with kitchen fires and the disastrous effect they can have on your business, having a full understanding of your risks is key to mitigating them. Utilizing a fire and life safety company can also aid in making sure that your kitchen is top-notch at all times.

— Billy Findley is the vice president of general products at Indianapolis-based Koorsen Fire and Security, which has been protecting lives and property since 1946. Koorsen is also home to the nationally-acclaimed Koorsen Training Center. For more information, visit www.koorsen.com. 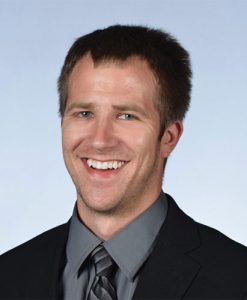 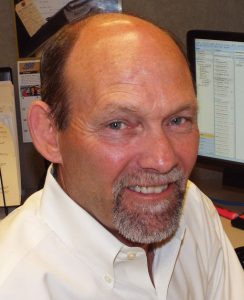 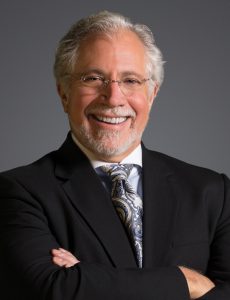 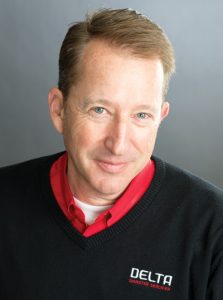 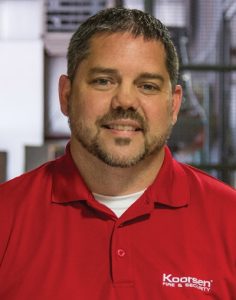