Chicago — In South Chicago, Ford City Mall has signed lease extensions with anchor stores Carson’s and JCPenney, and both retailers are planning interior renovations. JCPenney will also add a new Sephora store inside, which is expected to open in late spring 2016.

Five Below, a discount retailer of teen and pre-teen style trends, also will be opening a new store at Ford City Mall in fall 2016. Negotiations have been completed with existing tenant Famous Footwear for relocation to a new space in the North Mall, slated to open in early summer 2016.

The leasing strategy is part of the overall redevelopment plan to upgrade the mall. According to Munno, interior mall renovations planned for 2016 include new corridor seating, new lighting and flooring, and a remodeled food court that will allow for more dining options. The construction of new outparcel buildings is also planned for 2016, which are expected to house family dining and other retailer offerings. 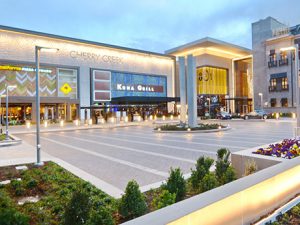 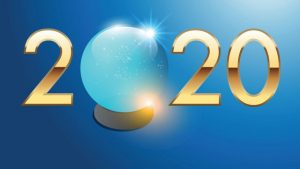 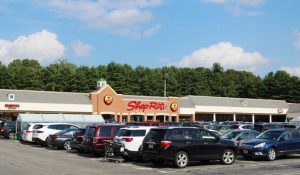 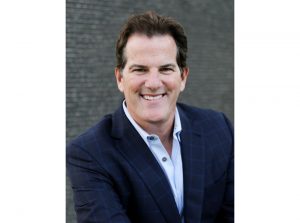 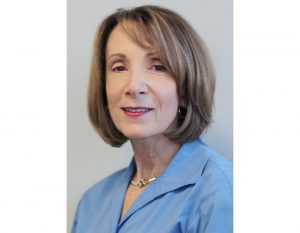