Merriam, Kan. — The 92,000-square-foot solar array will produce approximately 1,348,000 kWh of electricity annually for the store, which is expected to open in fall 2014 in Merriam, Kan.

Merriam, Kan. — IKEA has unveiled its solar energy plans for its new Kansas City-area store opening fall 2014 in Merriam, Kan. Pending permits, rooftop panel installation will begin next month, with completion before the store’s opening, making the project the largest rooftop solar array in the state of Kansas.

The 92,000-square-foot solar array will consist of a 869.25-kW system, built with 2,850 panels, and will produce approximately 1,348,000 kWh of electricity annually for the store, the equivalent to reducing 930 tons of carbon dioxide (CO2) — equal to the emissions of 196 cars or providing electricity for 128 homes yearly.

For the development, design and installation of IKEA Merriam’s customized solar power system, IKEA contracted with Chicago-based SoCore Energy, one of the largest commercial solar developers in the Midwest, with more than 100 commercial-scale U.S. installations.

Under construction on 19 acres along the eastern side of Interstate-35 and Johnson Drive, the 359,000 square-foot future IKEA Merriam and 1,200 parking spaces will be built in the city of Merriam, 8 miles southwest of Kansas City, Mo. IKEA Merriam will be the second U.S. store for IKEA with a geothermal component to its heating and cooling system. (Denver-area IKEA Centennial opened with geothermal in 2011.) Incorporating geothermal and solar will significantly reduce the energy IKEA Merriam will draw from the power grid.

“We are excited about furthering our sustainability commitment with solar panels on the future Merriam store,” says Rob Parsons, IKEA Merriam store manager. “As is the case with geothermal, solar energy will reduce greatly the new store’s energy needs and carbon footprint as well as contribute to our vision of creating a better everyday life for the many.” 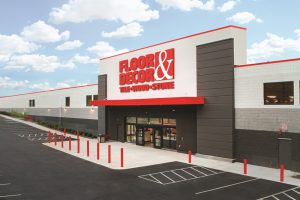 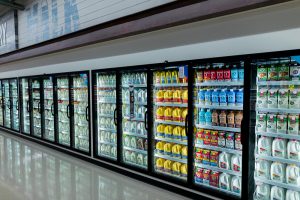 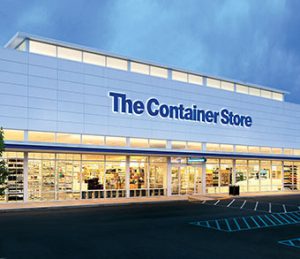 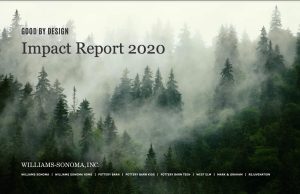