“Our area has been craving something new and fresh, so we are glad to be able to provide these exciting, Island-inspired flavors to Clarksville,” says Jeff Bryant, franchise owner of the new Island Fin Poké Co. “We’re looking forward to introducing our brand to Tennessee and already have our eye on other locations to be able to spread the poké love throughout Clarksville.” 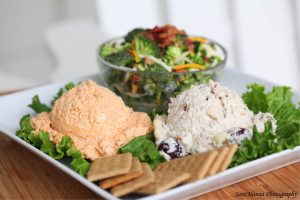 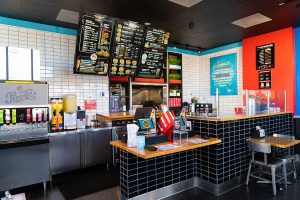 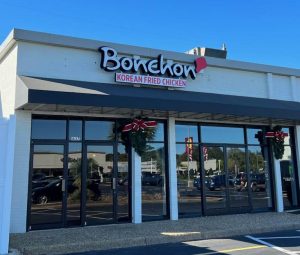 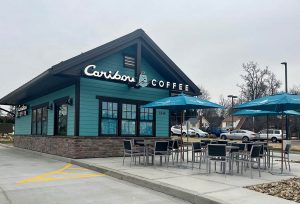 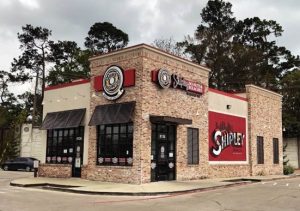