San Diego and Lake Forest, Calif. — Jack in the Box Inc. and Del Taco Restaurants have entered into a merger agreement valued at approximately $575 million, inclusive of existing debt.

Under the terms of the agreement, Jack in the Box will acquire Del Taco for $12.51 per share in cash. The deal, which is expected to close in the first quarter of 2022, would yield a company with more than 2,800 restaurants across 25 states. In addition, the new entity plans to grow its store count by 4% annually by 2025.

“This is a natural combination of two like-minded, challenger brands with outstanding growth opportunities,” says Darin Harris, CEO of Jack in the Box. “Together, Jack in the Box and Del Taco will benefit from a stronger financial model, gaining greater scale to invest in digital and technology capabilities and unit growth for both brands.”

“Del Taco has a loyal, passionate guest base and a strong operating model, and we believe that we can leverage our infrastructure, experience refranchising and development strategy to support Del Taco’s growth plans and expand Del Taco’s footprint,” continues Harris.

“In recent years, we have uniquely positioned Del Taco as a leader in the growing Mexican QSR category, expanded our digital capabilities to enhance consumer convenience and focused on growing the brand through franchising,” says John Cappasola Jr., president and CEO of Del Taco. “This has resulted in eight consecutive years of franchise same-store sales growth and an accelerating new unit pipeline. Jack in the Box shares our vision for the future and has the QSR expertise to further accelerate Del Taco’s growth.”

Jack in the Box, founded in 1951 and based in San Diego, is a quick-service restaurant (QSR) chain known for burgers and breakfast items with a portfolio that spans some 2,200 restaurants across 21 states. Over the course of this year, the chain has entered into several development agreements with the goal of adding 111 new restaurants over the next several years. 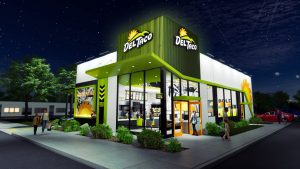 Bank of America (BofA) Securities and Gibson, Dunn & Crutcher LLP are respectively serving as financial and legal advisors to Jack in the Box. Piper Sandler & Co. is providing financial counseling to Del Taco, with McDermott Will & Emery LLP serving as the chain’s legal advisor. BofA has also committed to financing the acquisition by issuing additional securitization notes through an existing program with Jack in the Box. 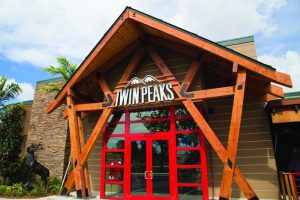 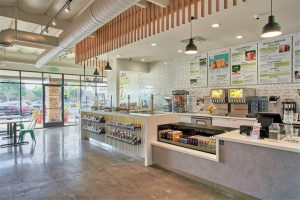 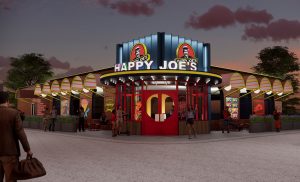 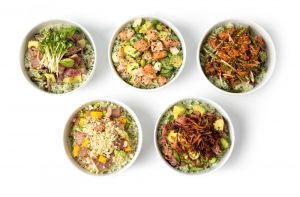 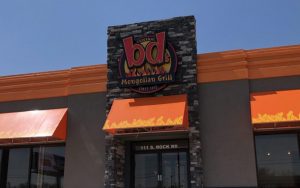 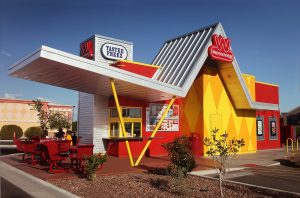