The center is slated to include a Flanigan’s Restaurant and Liquors, Pediatric Associates, a national coffee chain, plus neighborhood services when opened in the second quarter of 2021.

At the helm as CEO of Konover South since 2010, David Coppa has transformed the venerable 62-year-old family business into a recognized leader in retail infill ground-up centers in Florida and the Southeast. Coppa is now in his 20th year in the family business begun by the legendary Simon Konover in 1957. 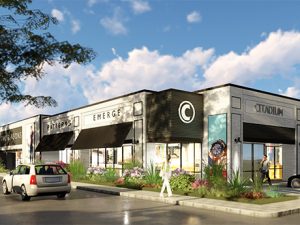 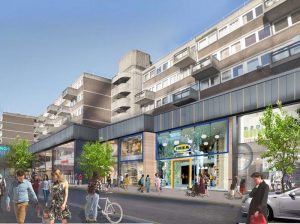 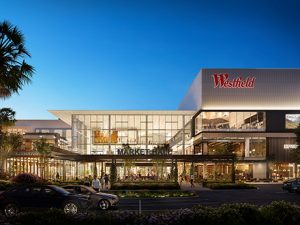 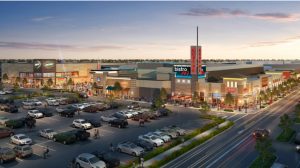 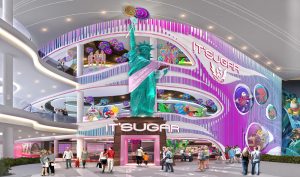 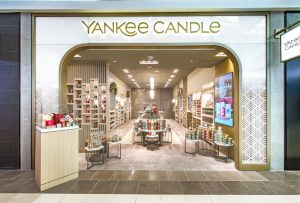