“A couple of years ago, we embarked on a revamp of our military base food and beverage platform,” says Mike Baker, chief of strategy and innovation at the Air Force Services Center. “What we have attempted to do with this new model is really modernize our food and beverage options. A younger, more socially aware demographic is in service now, with millennials looking for healthier, cleaner and more experiential food options than what we’ve traditionally provided in the past. After researching multiple brands, we knew Saladworks was the perfect addition.”

At Saladworks, all salads are made to order, one at a time, from a wide variety of the freshest vegetables, fruits, proteins and dressings. Saladworks guests can create their own salad, or enjoy one of many signature and seasonal salads, along with a selection of freshly made alternatives like wraps and soups.

Although real estate is still being chosen, Saladworks is currently eyeing possible development on the Air Force Academy campus, as well as the Buckley, Edwards, Davis-Monthan and Luke Air Force Bases.

“As these five locations open and we begin fueling our nation’s heroes, we will be providing those living on the bases with easy access to healthy eating choices,” says Saladworks President Kelly Roddy.

With nearly 100 locations across 18 states and a continued partnership with non-traditional venues such as military bases, airports and universities, Saladworks will continue its growth trajectory to double in size by the end of 2020.

Saladworks first opened in 1986 and launched its first franchised location in 2001. Today, guests can visit Saladworks in nearly 100 different locations in 18 states and two countries. For more information, visit www.saladworks.com/franchise or www.Saladworks.com. 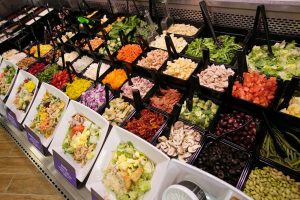 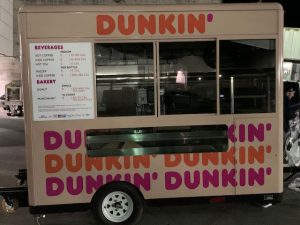 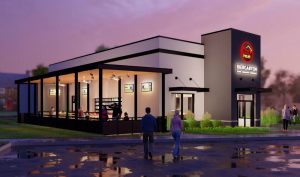 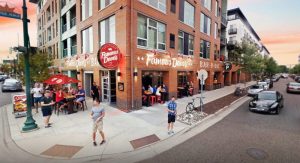 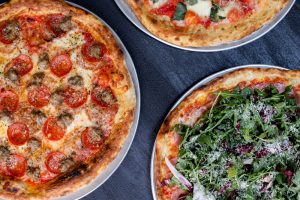 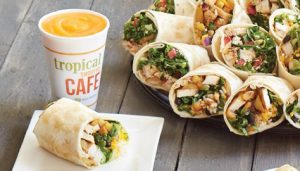