Pest management is an ancient practice, one that has existed since crops have been cultivated for food. Just because it’s been around since the beginning of time, though, doesn’t mean it’s stayed the same. In the last 10 to 15 years, technology has revolutionized how we communicate, how we socialize and how we do business. The pest management industry is no exception.

The use of technology, whether created specifically for or adapted to the pest management industry, has allowed pest management professionals to work smarter, and has enabled retail and restaurant operators to get out in front of pest management issues, minimizing their impact on business and maintaining the comfort and safety of their establishment.

Some of the technology trends that have been hitting the industry include:

Thermal imaging is one piece of technology created for other purposes that has been adapted to the pest management industry. Thermal imaging has been in practice since the early 1900s, but it wasn’t until probably the 1990s that it became readily available to the public. Thermal imaging, or infrared technology, is widely used in the home services industries to identify heat loss and can be found in various other industries as well. Within the last 5 to 10 years, it has also been used in the pest management industry during bed bug heat treatments to ensure a space reaches the lethal temperature to eliminate all bed bugs.

Pest management companies have been testing thermal technology for other purposes as well, such as to identify nesting sites for rodents or cockroaches and to find bees, wasps or carpenter ants in wall voids. This is a unique opportunity for restaurants and retail establishments because it allows pest management providers to find an issue with minimum disturbance to normal operations. However, there are some considerations when using this technology, such as the layout of a business, what is on neighboring walls and how a building is constructed. Thermal imaging can be used to identify large populations, but small populations, a single pest, or a developing pest issue may not have a strong enough heat signature to be picked up by thermal technology.

Like thermal imaging, drones have been around since the early 1900s. Small, unmanned crafts, sometimes equipped with cameras or other technology, drones were heavily used for military operations before they were available to the average Joe. It wasn’t until the early 2000s that drones became readily available, and, in the last decade, that functionality improved significantly and costs came down. Now, drones are a topic of conversation from the school playground to the nightly news.

Pest management companies are just starting to dabble in drone inspections for hard-to-reach areas, such as rooftops. The most common application is to find the source of a roof rat infestation, uncover a bird nesting habitat, or identify structural issues, such as a missing grate on an air conditioning unit, that could allow (or already has allowed) animals such as squirrels, bats and birds to enter a facility.

Drone inspection comes with some benefits, including a decrease in risk by keeping pest management professionals off the roof without losing the ability to quickly identify pest entry areas or areas of pest risk. But, drone inspections do come with some considerations. They are heavily regulated in some areas due to the risk of interfering with commercial flight operations. They are also relatively expensive right now, and there is some risk of them getting tangled in wires and branches or being blown off course and destroyed.

Remote monitoring is the one technology on this list that was created just for the pest management industry. The concept is exciting, offering a set of eyes and ears to watch a restaurant or retail facility 24 hours a day, 7 days a week. While there are multiple designs, the general idea is to equip a standard rodent trap with a sensor that, when triggered, sends a message to a designated party or parties alerting them that a rodent has entered a trap. Most sensors can also identify when they are offline or moved for a reason other than the presence of a rodent. While the full capabilities of remote monitoring aren’t entirely known, one thing is for sure — this isn’t your grandfather’s rodent management. With more companies joining the game, remote monitoring and smart technology for pest management professionals will continue to evolve.

The benefits of remote monitoring come down to real-time data, allowing pest management providers, as well as restaurant and retail establishments, to make better informed decisions about their rodent control and respond faster. Many restaurants and retail establishments are scheduled for monthly, or even quarterly, service, which means it could be a month or more before anyone realizes an issue has developed. With remote monitoring, pest management providers know right away that a rodent is present and can adapt their program to address the issue. While these benefits sound appealing, there are also some considerations to keep in mind. Remote monitoring devices are very sensitive, so they are not a good fit in high-traffic areas like a kitchen or staging area. They fit better in warehouse environments or hard-to-reach areas like a drop ceiling or under shelving. Remote monitoring also must be part of a comprehensive rodent management program, so they can’t be looked at as an end-all, be-all solution.

It’s an exciting time to be in the pest management industry as we experience the impact technology has on our business. While our tools and techniques will continue to evolve, there’s no question that smart traps and adapted technology are going to have significant impact on the future of pest management.

— Shane McCoy is the director of quality and technical training for Wil-Kil Pest Control, a Copesan Pest Solutions Partner located in the upper Midwest. Wil-Kil serves clients in Wisconsin, Illinois, Minnesota, parts of Iowa and the Upper Peninsula of Michigan. For more information, visit www.wil-kil.com. 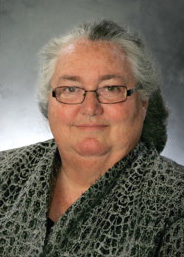 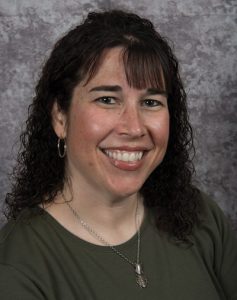 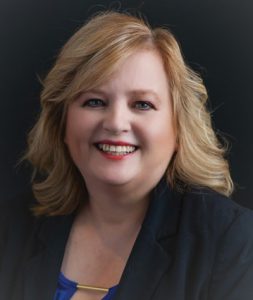 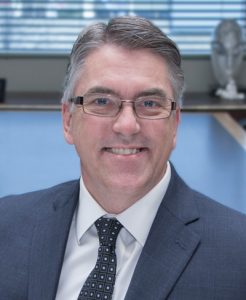