Hayward, Calif. — The Montague Company, manufacturer of some of the world’s finest commercial cooking equipment, has hired Dede Kramer as regional sales manager for the Central U.S.

An industry veteran, Kramer comes to Montague with an impressive 30-year history at Doyon & NU-VU, a leader in on-premise baking, where she developed a well-earned reputation for sales performance. When Doyon was purchased by Middleby, Kramer was promoted to regional sales manager/chain accounts, and succeeded in boosting revenue with their dealers and chain accounts 25% to 45% annually in her territory. In 2017, the Carter-Hoffman product line was added to her portfolio.

In her new position at Montague, Kramer will report to Joe Deckelman, vice president of sales and marketing.

“We’re thrilled to have Dede come aboard,” Deckelman says, “and we’re certain she will be a key element to our successful future.”

From ranges to ovens, ranges, fryers and more, Montague has been dedicated to bringing the world premium-quality cooking equipment since 1857. For more information, visit www.montaguecompany.com. 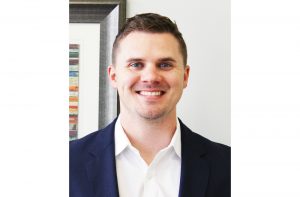 Gallery image with caption: Connex Announces 2020/2021 Board of Directors and Board Officers April 28, 2020 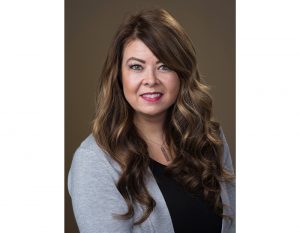 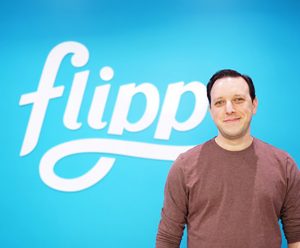 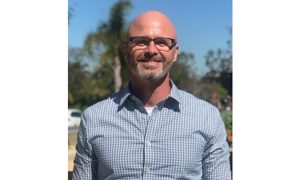