Boca Raton, Fla. — Orangetheory® Fitness has hired Mike Mettler as senior vice president of domestic franchise development. He will be responsible for overseeing the company’s domestic growth and expansion, as well as providing strategic leadership to assist the fitness franchise in achieving its goal of having more than 1,100 open studios worldwide by the end of 2018.

“The explosive growth Orangetheory Fitness has experienced is unparalleled in the franchise fitness industry, and we know we’re just getting started. We’re thrilled to welcome Mike to the team and have no doubt his wealth of development experience will be a tremendous asset as we accelerate this momentum and continue driving the brand’s unstoppable potential,” says Dave Long, chief executive officer of Orangetheory Fitness.

An industry veteran, Mettler brings more than 12 years of experience in leading franchise development efforts for widely recognized brands, including Dairy Queen and Domino’s Pizza. Most recently, Mettler served as the vice president of franchise development for Dairy Queen, where he was responsible for propelling the brand’s growth and driving its footprint throughout the U.S. and Canada. In addition to fueling Orangetheory Fitness’ expansion through franchising, Mettler will also be responsible for building a high performance sales culture and providing strategic leadership to the company’s domestic franchise sales, real estate and construction teams.

Orangetheory Fitness launched its first studio in Fort Lauderdale, Fla., in March 2010, and has transformed into one of the world’s top fitness franchises, with more than 915 studios in 49 states and 17 countries. For more information, visit www.otffranchise.com. 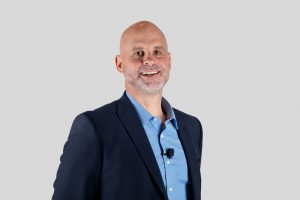 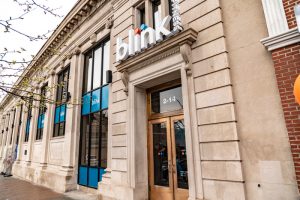 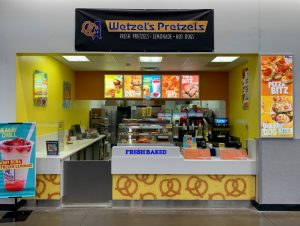 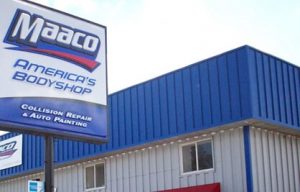