Ramstein, Germany — P.F. Chang’s, a full-service casual dining Asian bistro, has opened on Ramstein Air Base in Germany. This is the first restaurant P.F. Chang’s to open on a U.S. Armed Forces base.

“We’re excited to open P.F. Chang’s on Ramstein Air Base,” says Mike Welborn, president, global brand development, for P.F. Chang’s. “We are honored to open our first restaurant within a U.S. Armed Forces base, allowing us to serve those who serve by bringing a delicious piece of home to our men and women stationed overseas.”

“We couldn’t be happier to have this restaurant a part of our base and to have the support of P.F. Chang’s as a partner,” says Brig. Gen. Richard G. Moore, Jr.

Founded in 1993, P.F. Chang’s today has more than 300 restaurants around the world including 25 countries and U.S. airport locations. For more information, visit www.pfchangs.com. 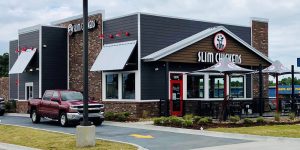 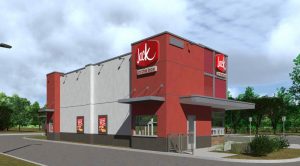