Irving, Texas — Houston Pizza Venture, one of the largest Papa John’s franchisees in the country, will now add solar to its 100% renewable energy purchase as part of a 9-year agreement with TXU Energy.

The Houston-based company has been powering its more than 85 stores, which include Papa John’s, Genghis Grill, Firehouse Subs, and Sure Fire Tacos and Tortilla Grill locations, with 100% wind power since 2015. Beginning in 2018, solar power from the new Luminant Upton 2 Solar Power Plant in West Texas will also make up nearly a quarter of the restaurant company’s renewable energy mix.

“As a business owner, it is important to me to know that the electricity powering my restaurants comes from renewable sources,” says Keith Sullins, president of Houston Pizza Venture. “This isn’t an agreement that simply makes us feel good; it also makes financial sense. TXU Energy was able to add solar to our already 100% renewable plan without an upfront cost component.”

The 9-year agreement, which includes both solar and wind, will begin in April 2018 at the culmination of the company’s current 100% wind contract.

“Our goal has always been to provide Papa John’s and Houston Pizza Venture with a plan that makes the most sense for their operations and meets the sustainability goals they’ve set,” says Gabe Castro, vice president of business for TXU Energy. “Because we’ve been working together for nearly a decade now, we know how passionate Mr. Sullins is about renewables and knew he would be interested in the newly announced 180-megawatt solar plant.”

“Many businesses, like Houston Pizza Venture, are restricted in their ability to install solar panels at individual stores — both physically and financially,” says Matt Hobson, founder of Energy Edge. “TXU Energy’s solar product provides the benefits of long term price protection without the complexity and risks that go along with some renewable energy contracts. It’s exciting when we’re able to align a client’s goals with an innovative product offering like this from TXU Energy.”

This renewable power agreement is the latest in the partnership between Houston Pizza Ventures and TXU Energy. This year marked the third year in a row that Papa John’s and TXU Energy teamed up for Earth Day to deliver tree seedlings with every pizza order. The promotion has resulted in 50,000 seedlings delivered in the Houston area.

“People have asked me why I like doing business with TXU Energy,” Sullins says. “You can pick almost any energy provider out there and the cost might be similar, but there aren’t too many companies out there that think outside the box, that’s unusual. TXU Energy is a true partner for my business.”

TXU Energy is a subsidiary of Vistra Energy. For more information, visit txu.com.

Energy Edge Consulting provides a full suite of energy management, consulting and advisory services to a wide range of businesses and institutions. 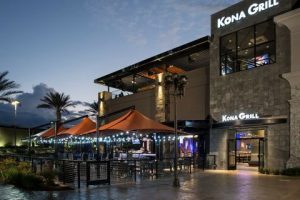 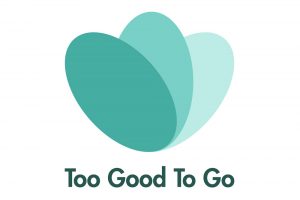 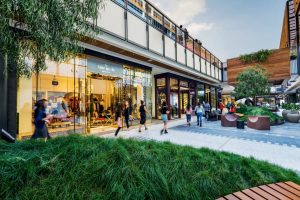 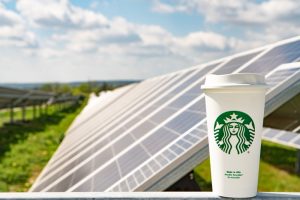