Under the terms of the agreement, Simon was to acquire an 80% interest in Taubman for approximately $3.6 billion.

Indianapolis-based Simon says its termination of the merger agreement is based on two separate grounds. “First, the COVID-19 pandemic has had a uniquely material and disproportionate effect on Taubman compared with other participants in the retail real estate industry,” according to a statement from Simon. “Second, in the wake of the pandemic, Taubman has breached its obligations, which are conditions to closing, relating to the operation of its business.”

Taubman failed to take steps to mitigate the impact of the pandemic as others in the industry have, such as not making essential cuts in operating expenses and capital expenditures, according to Simon.

The merger agreement specifically gave Simon the right to terminate the transaction in the event that a pandemic disproportionately hurt Taubman. Simon says that Taubman’s significant proportion of enclosed retail properties in densely populated metropolitan areas — combined with its dependence on both domestic and international tourism at many of Taubman’s properties and its focus on high-end shopping — hurt the Bloomfield Hills, Mich.-based company.

Taubman, on the other hand, believes that Simon’s purported termination of the merger agreement is “invalid and without merit,” according to a statement from the company.

“Taubman intends to hold Simon to its obligations under the merger agreement and the agreed transaction, and to vigorously contest Simon’s purported termination and legal claims. Taubman intends to pursue its remedies to enforce its contractual rights under the merger agreement, including the right to specific performance and the right to monetary damages, including damages based on the deal price.”

The country’s largest mall owner, Simon is a REIT engaged in the ownership of shopping, dining, entertainment and mixed-use destinations across North America, Europe and Asia. Its stock price closed at $86.47 per share on June 9, down from $161.39 per share one year ago.

Taubman’s portfolio spans 26 super-regional malls and power centers totaling more than 25 million square feet of gross leasable space in the United States and Asia. Its stock price closed at $45.20 per share on June 9, up from $41.98 per share one year ago. The stock price plummeted overnight to open at $28.50 per share this morning as news of the canceled merger reached investors.

In a release dated June 5, 2020, Taubman and its board of directors said it would not declare a second-quarter dividend on its common stock as a result of COVID-19 and “the resulting uncertain economic environment.” The board said it would monitor the company’s financial performance and liquidity position on an ongoing basis and would consider reinstating the common dividend at a later date.

Taubman reported diluted net income attributable to common shareholders of $19.9 million in the first quarter, compared with $15.1 million for the same period a year ago. The increase was due to the sale of 50% of its interest in CityOn.Xi’an, a shopping center in Xi’an, China. In February, real estate funds managed by the Blackstone Group Inc. purchased the 50% interest in CityOn.Xi’an for $91 million. The sale represented the third and final Asian asset in which Blackstone acquired 50% interest. 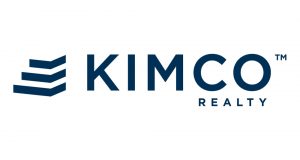 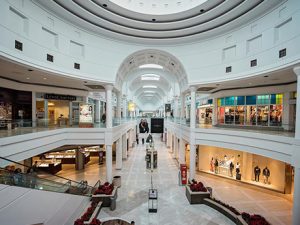 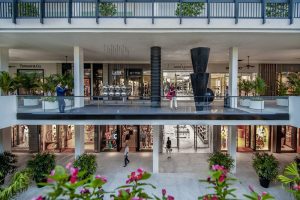 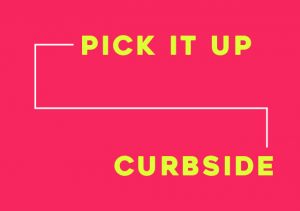 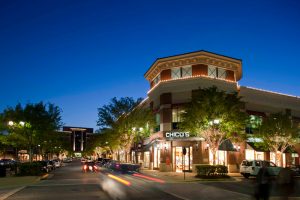 Peterson Companies Develops Welcome Back Plan for Shopping Centers May 13, 2020