Calabasas Hills, Calif. — As previously announced in August, The Cheesecake Factory Incorporated has closed the acquisitions of North Italia and Fox Restaurant Concepts (FRC), including Flower Child, for $308 million.

The company previously invested $88 million in the North Italia and Flower Child concepts over the last 3 years in anticipation of their purchase.

North Italia turns a modern lens on Italian cooking in the upscale, casual-dining segment. All dishes are handmade from scratch daily. The concept currently has 21 locations in 10 states and Washington, D.C. North Italia’s operations will be located at The Cheesecake Factory Incorporated’s corporate headquarters in Calabasas Hills, Calif., to help scale the concept nationally.

FRC was founded by Sam Fox, a 10-time James Beard Award semifinalist for Restaurateur of the Year, New York Times best-selling cookbook author and recently named one of the 50 most influential people in the restaurant industry by Nation’s Restaurant News for the fifth consecutive year. FRC currently operates 47 restaurants across eight states and Washington, D.C. FRC will operate as an independent subsidiary and continue to be led by Fox from FRC’s headquarters in Phoenix. 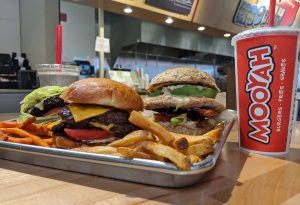 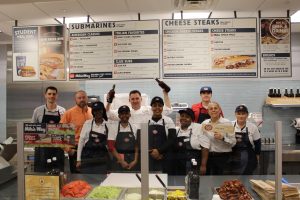 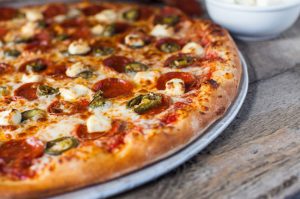 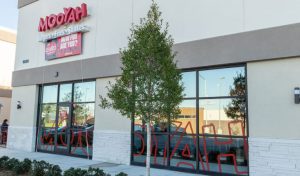 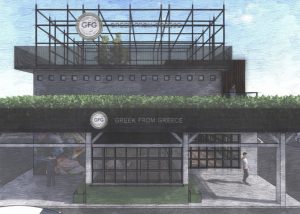