After two decades, it’s time for retailers to get okay with ADA.

The date was January 26, 1992. “Don’t Let the Sun Go Down on Me” by George Michael and Elton John was the Number 1 song; the Washington Redskins defeated the Buffalo Bills in Super Bowl XXVI by a score of 37 to 24; and the Americans with Disabilities Act (ADA) went into effect after legislation was passed in the House of Representatives on July 26, 1990. For those with disabilities, it was an unforgettable day. They would be able to go to work, school, the bank, movie theaters and more because there wouldn’t be physical barriers preventing everyday activities. Former President George H.W. Bush likened the enactment of the law to the fall of the Berlin Wall. He said, “And now I sign legislation which takes a sledgehammer to another wall, one which has for too many generations separated Americans with disabilities from the freedom they could glimpse but not grasp.”

According to a 2010 report entitled, “The Impact of the ADA in American Communities,” in which 870 disabled community leaders participated, ADA’s greatest impact has been in improvements in access to public accommodations. Nearly 60% of those surveyed agreed that they have better access to retail and commercial establishments. The report also indicated that there was “unevenness” in ADA implementation. With updated regulations in 2010 to Title II and Title III, this unevenness in ADA implementation has continued and is likely to continue. The stakes, however, are getting higher for those retail facilities choosing not to comply.

Lawsuits are being filed across the country against unsuspecting enterprises. In Martinez v. Columbia Sportswear USA Corp., et al., a plaintiff who had filed over 160 other similar lawsuits sued 20 California retail stores and the owner of an outlet mall, alleging ADA violations based on “barriers to access.” Currently, the ADA does not require individuals to give businesses notice of the alleged ADA violations before filing suit, so these lawsuits are often unexpected and unwelcome. Roberto Guerrero emigrated from Nicaragua in the 1980s hoping to share Nicaraguans’ knowledge and passion for coffee with fellow San Franciscans through opening two Cumaica Coffee stores. As a small retailer, he was shocked to find that a customer had filed an ADA violation for placing the recycling bin too close to a door and a pastry case too close to the counter. Even though Guerrero quickly remedied the situation, the customer was seeking $90,000 in damages.

With such costly potential consequences, why are retailers not in compliance with ADA? Facility managers have some big challenges such as not having enough resources and an ever-increasing workload, according to Operating Management’s annual FM Pulse 2014 survey. Let’s face the facts: ADA is a complicated regulation and full compliance can be expensive. Also, some facility managers may be operating under the false assumption that their facilities are grandfathered when there is no such thing with ADA. All public facilities were mandated to begin “readily achievable barrier removal” on January 26, 1992, regardless of when they were designed, constructed and/or renovated.

With limited time and resources, what are some of the ADA hot buttons that retail facility managers need to have on their radars? When prioritizing which barriers to remove, we suggest that facility managers first provide access to the business from public sidewalks, parking and public transportation, and then provide access to the areas where goods and services are made available to the public.

• Entrances: Many ADA violations for retail facilities relate to not providing a ramp or some other kind of accessible entrance to the facility. If a retail business has two public entrances, in most cases, only one needs to be accessible.

• Parking Spaces: Parking spaces must be wide enough — at least 8 feet wide — to accommodate a wheel chair. Locate parking space and access aisle so they are relatively level. Even the smallest retail store is required to provide at least one accessible van parking spot, yet this remains a common ADA violation.

• Doors: These need to be wide enough — at least 36 inches — to accommodate a wheel chair. Having door hardware that doesn’t require a tight grip to open is also important to accommodate people with joint ailments, such as arthritis.

• Shelves and Maneuvering Space: When sales items are displayed or stored on shelves for viewing and selection by customers, a retailer must provide an accessible route to them if doing so is readily achievable. In general, a 36-inch-wide accessible route is needed with a slightly larger space provided at corners. If access cannot be provided to all sales areas, having staff available or other solutions to retrieve items must be provided.

• Sales and Service Counters: Customers with disabilities must be able to exchange money for goods and services, which requires sales and service counters to be accessible. There must also be clear floor space in front of the counters so that wheelchairs can pull alongside.

• Fully-Accessible Restroom: Facility managers understand that public bathroom renovations can be expensive but having at least one stall that a wheelchair-user can use is a must.

• Storage Areas: Clearing storage areas, including around trash bins, bicycle racks, under elevator buttons, around accessible toilet stalls, around doors and drinking fountains, is an often overlooked part of ongoing ADA compliance. Employees and maintenance staff must be trained on ADA compliance so they don’t accidently leave a facility vulnerable for a violation.

• Accessible Evacuation Plans: If a retail facility has an evacuation plan for its customers and employees, facility managers should review it for specific protocols that will ensure equal access to safe egress by people who cannot vacate the premises independently.

Facility managers must keep in mind that anytime renovations are being made to a facility where barriers still exist, 20% of the construction costs must be spent on barrier removal on the path of travel. ADA enforcement often cites failure to construct new and renovated facilities to meet ADA standards. Facility managers shouldn’t assume that architects and contractors will take proactive steps to comply.

Removing physical barriers that are readily achievable under ADA is an ongoing process. Retailers that find themselves behind the curve with the regulations would be wise to take some proactive steps toward compliance. To start, facility managers can perform a self-evaluation to begin to identify compliance gaps. If additional guidance is needed, retailers can tap the expertise of third-party ADA subject matter experts to develop a well-documented transition plan, which should include: identifying obstacles, describing the methods to make facilities accessible, specifying the schedule and cost for achieving completion, and identifying the person(s) responsible for the implementation of the plan. After two decades, it’s definitely time for retailers to become more acquainted with and okay with ADA.

— Ron Stupi is a principal and the executive vice president of sales and marketing for EMG. He has over 20 years of retail real estate, strategic planning, and program and project management at both the regional and national levels. EMG has successfully managed over 10,000 ADA projects and has experience with both proactive and reactive ADA strategies and Department of Justice settlements and executions. 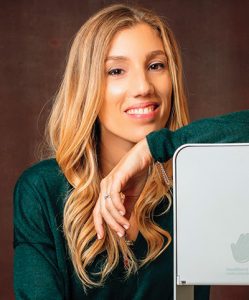 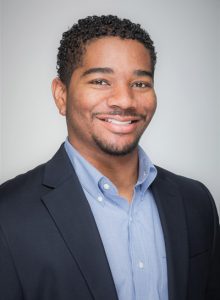 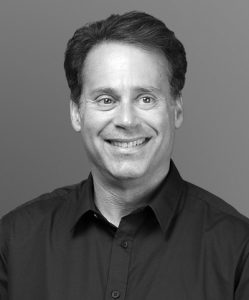 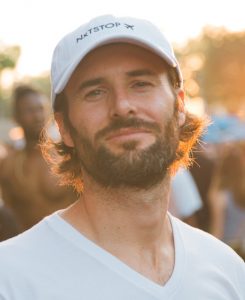 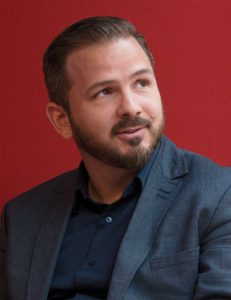 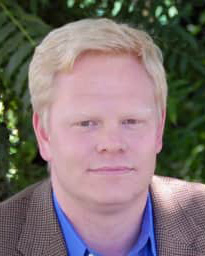