Leawood, Kan. — AMC Theatres has delayed its U.S. reopening date until July 30. The company will resume operations of 450 U.S. theaters as part of a phased plan that is expected to bring the 600-plus U.S. theaters to full operation by early August.

AMC says the new reopening date aligns with updated release timing for major movies such as “Tenet” on Aug. 12 and “Mulan” on Aug. 21. Previously, AMC had expected to be fully open globally in July when Christopher Nolan’s spy film “Tenet” was scheduled to release July 17 and Disney’s live-action “Mulan” on July 24.

Once the U.S. reopening commences, AMC will have theaters open in all 15 countries in which it operates. Theater general managers across the U.S. started working full time on June 29 to begin readying theaters for reopening. AMC maintains approximately 1,000 theaters across the globe. 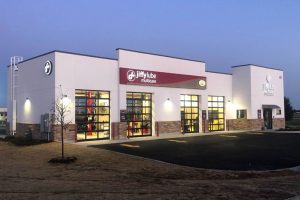 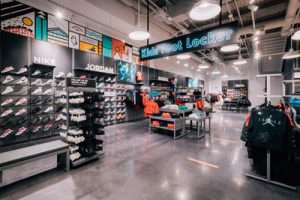 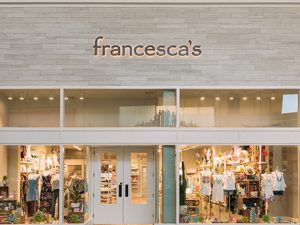 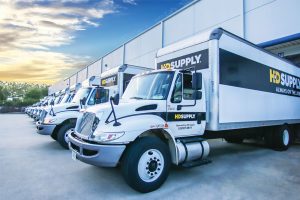 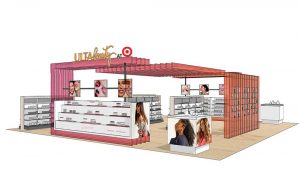 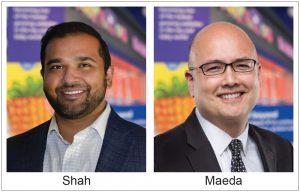