Deerfield, Ill. — Walgreens Boots Alliance, Inc. (WBA) has appointed Rosalind (Roz) Brewer as the company’s chief executive officer, effective March 15, 2021. Brewer will also join the WBA board of directors upon assuming the role. She succeeds Stefano Pessina who, as previously announced, will transition to the role of executive chairman of the board of WBA.

Pessina has served as the CEO of the combined company for 6 years following the merger between Walgreens and Alliance Boots in December 2014. During his tenure, he transformed and modernized the company into a global pharmacy, health and wellness leader, significantly expanding WBA’s retail footprint and investing in digitalization. Pessina will replace James (Jim) Skinner as executive chairman; Skinner will remain on the WBA board as a non-executive director to facilitate a smooth leadership transition.

Brewer brings to WBA a proven track record of leadership and operational expertise at multi-national corporations, with deep experience in strategic development, marketing, digital transformation and loyalty, innovation and technology, supply chain and store development. She most recently served as chief operating officer, group president and member of the board of directors of Starbucks Corporation. Prior to joining Starbucks, Brewer served as president and CEO of Sam’s Club, the members-only warehouse channel of Walmart Inc.; while there, she made history by becoming the first woman and first African American to lead a Walmart division.

Brewer is also the first Black CEO of Walgreens and the only Black woman to lead a Fortune 500 company.

Walgreens Boots Alliance is a global leader in retail and wholesale pharmacy. WBA has a presence in more than 25 countries, employs more than 450,000 people and has more than 21,000 stores. For more information, visit www.walgreensbootsalliance.com. 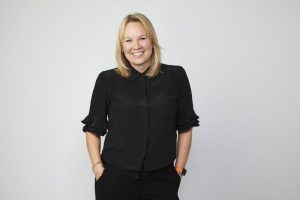 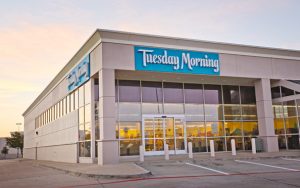 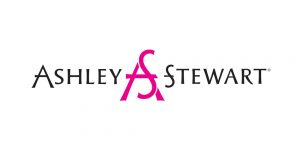 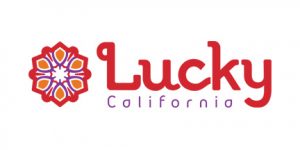 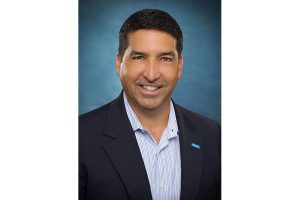