Orlando, Fla. — Orlando, Fla.-based Williams Company, one of the Southeast’s largest and most respected construction companies, has promoted Bob Lipscomb, a 33-year company veteran, from CEO to chairman. He joined Williams Company as a project manager in 1988 and has been at the core of developing the overall company culture and performance standards.

Third, Chris Rollins was promoted to president from his prior role as senior vice president and chief operating officer. A 26-year company veteran, Rollins joined Williams Company as a project engineer in 1994 where he rose through the ranks to become COO responsible for all company construction operations. In his new role as president, he will be entrusted with the daily operation of the company including preconstruction, operations, safety and accounting, as well as long-range goals, strategies, plans and policies. 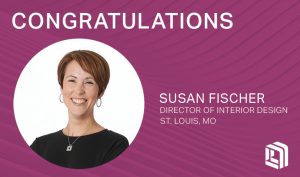 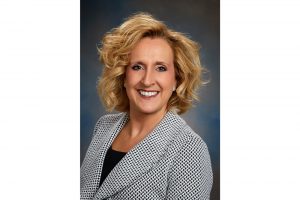 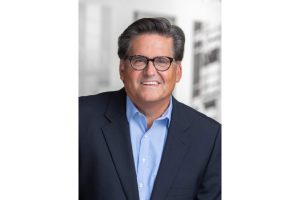 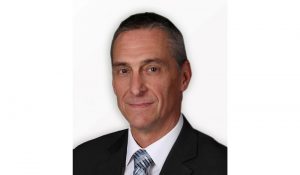 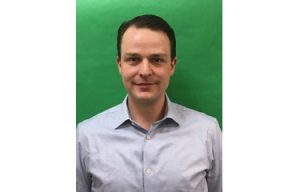