Dallas — The Communication Workers of America (CWA) has announced that Dallas-based AT&T has informed the telecommunications and IT union its plans to permanently shutter 250 AT&T Mobility and Cricket Wireless stores. The move would impact 1,300 retail jobs. There are currently more than 16,000 AT&T retail locations in the United States, including authorized retailers and company-owned stores and kiosks. CWA also reports that A&T plans to cut 3,400 technician and clerical jobs across the country over the next few weeks.

The Dallas Morning News reports that AT&T had to inform CWA, which represents 100,000 AT&T workers, of the planned job cuts due to a collective bargaining agreement covering the workers. The newspaper also reports the job cuts and store closures are part of AT&T’s $6 billion cost-cutting plan.

According to CWA, AT&T’s CEO Randall Stephenson pledged in 2017 to create 7,000 new jobs if President Donald Trump’s corporate tax cuts passed. Instead, a CWA review of AT&T’s quarterly reports shows that the company has cut over 41,000 jobs, not including the planned cuts announced June 16. 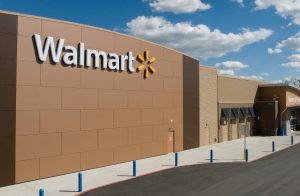 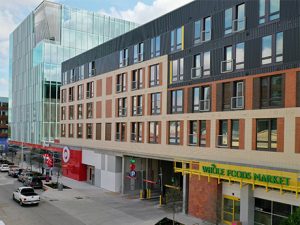 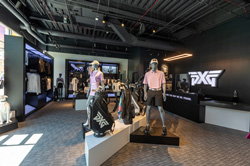 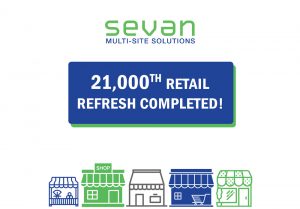