Efficient energy usage has been, and continues to be, one of the hottest topics in the building management industry. Each year, businesses spend tens of billions of dollars on power consumption operating lights, computer equipment, process equipment and HVAC.

HVAC typically accounts for the highest percentage of the utility costs for most commercial buildings. Data from the hospitality industry, for example, indicates that hotels spend in excess of $2,000 per room on energy costs annually and 40% of those costs are directly attributable to HVAC.

Technology has made the management of heating and cooling systems more effective through the automatic adjustment of system settings based on any number of inputs such as the weather or occupancy levels. The wide deployment of networking and computer systems has made the use of technology even easier, allowing the control of HVAC systems remotely, even from the other side of the globe.

The use of management technology is a viable solution to the problem of environmental comfort system efficiency. However, there is an even simpler solution that will make a noticeable difference — using the thermal mass of the building.

What is Thermal Mass?

How Do You Use It?

Let’s consider a real-world example of using thermal mass to increase the efficiency of an HVAC system. Like many commercial buildings, this facility ran at what logically seemed to be the best setpoints. During the day, while it was occupied, the building operated at approximately 75 degrees and at night, while it was unoccupied, the building operated at approximately 80 degrees. Most building managers would agree that this is a standard practice for commercial HVAC units.

Despite the settings, the HVAC ran for 16 hours per day. While a little counterintuitive, the higher set points were actually the problem. The 80-degree nighttime setpoint allowed the building to get too hot. Once the building was occupied, the heat load was too great for the unit to handle and the setpoint was never reached. The solution was simple, if a little counterintuitive. The setpoint needed to be reduced to 72 degrees.

Graph 1 shows the operational state of the unit before and after the setpoint reduction. The red trace indicates the runtime at the original setting. As you can see, the unit was operating for an incredible 93% of the time. The blue trace indicates the “on” time at the new setpoint. Now the unit is only operating 68% of the time — a 25% overall reduction by simply using the thermal mass of the building.

Graph 2 shows power usage in kilowatts. The colors are the same for the settings and the results are clear. The new, cooler setting caused a reduction in power consumption of just over 9 percent. The key takeaway from this data is the monetary savings, shown in green, that will result by running the building at a lower setpoint.

As you can see, making your HVAC more efficient can really be very simple if it is operated as it was designed. While the most immediate impact will be shown on your monthly utility bill, there are other long term benefits that have financial implications. Lower maintenance and repair costs, lower capital equipment expenditures, and more comfortable working conditions are just a few of the advantages that will result from taking advantage of your building’s thermal mass.

— Keith Gipson joined Phoenix Energy Technologies in 2007 as CTO. Since then, he has architected the EnterpriseDX product platform, utilizing his expert system integration and product development skills and helping PhoenixET forge the way as a leader in the EEM and EMS spaces. For more information, email info@phoenixet.com or visit www.phoenixet.com. 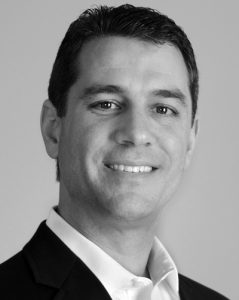 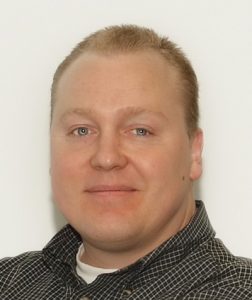 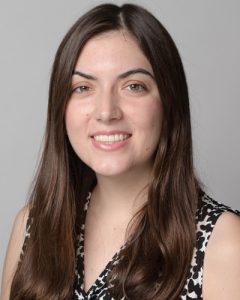 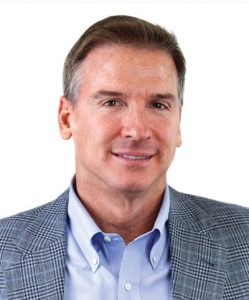 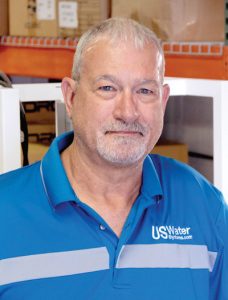 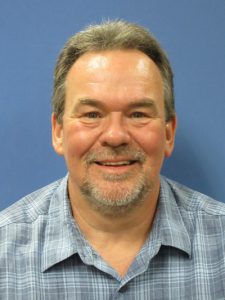