New York City — In response to the outpouring of love from the Big Apple and the admiration of its loyal shoppers from around the world, Century 21 Stores will officially relaunch the beloved institution in 2021. While the specifics of where and when are still being finalized, the plan has one goal in mind: to bring shopping joy to Century 21’s faithful local customers while introducing that very same excitement to new fans across the globe.

In a story far too familiar these days, the iconic retailer was a casualty of the circumstances provided by the COVID-19 pandemic, forced to file for bankruptcy and close its doors in 2020. In its over 60-year history, Century 21 had only closed its landmark store on Cortlandt Street once — after the devastation of 9/11. But, like the New Yorkers they are, they persevered and were one of the first businesses in Lower Manhattan to reopen many months later.

The Gindis, the family behind the icon, have always held true to the foundation upon which Century 21 was built: to deliver outstanding value to consumers. Following the bankruptcy, the Gindi family bought back the intellectual property of the Century 21 brand, ensuring that Century 21 Stores will continue to be a family-run business with a name synonymous with value and luxury.

As the first step of the brand’s revival, a Century 21 store will open its doors for the first time in Korea as part of plans that were put into place prior to the pandemic. Those plans are now back on track and Century 21 will open in Busan, Korea, in early summer 2021. Further global expansion as well as the relaunch of the brand in New York and across the country will be announced in the coming weeks.

To help oversee these new developments, Century 21 Stores has brought on a new president, Marc Benitez, to reimagine and direct the implementation of the brand’s relaunch strategy. Benitez has extensive retail experience, which includes the expansions of COACH and Kenneth Cole both in the U.S. and abroad. Benitez also began his retail career at Century 21 over 20 years ago in the Children’s Department of the flagship downtown New York location.

“I have always admired Century 21 and the values upon which it was founded and continue to guide it today, ” says Benitez. “Rejoining at this stage and being a part of the future expansion with the Gindis is a humbling opportunity for which I am grateful. Century 21 has the type of brand loyalty that others dream of and we cannot wait to bring things back for existing fans as we make new ones.”

Century 21 Stores, a New York City icon for more than 60 years, is legendary for its exceptional offering of designer brands at amazing prices. The brand will continue to be run by the Gindi family and regain its position as the leader in high-end, off price fashion retail both in the U.S. and through international expansion. 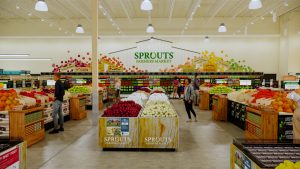 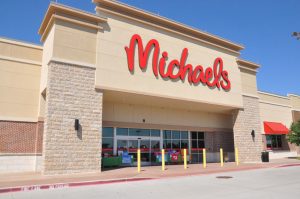 Michaels To Be Taken Private in $5 Billion Acquisition March 4, 2021 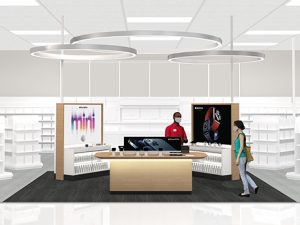 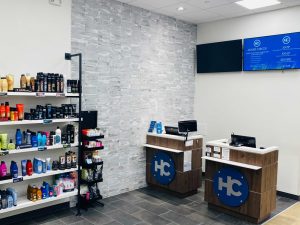