Coolbaugh started with CKE, the parent company of Carl’s Jr. and Hardee’s, as a high school student in the mid-1980s. For the next three decades he continued to rise through key roles in management and led much of the company’s international footprint, culminating in becoming the company’s chief operations officer.

“We are thrilled to have Ron at the helm of the company,” says Peter Nolan, principal owner of Fresh Brothers. “Ron’s breadth of experience has touched so many important areas, from his years in restaurant operations, executive management and experience in leading restaurant expansion into multiple countries and markets. He knows this industry inside out and is a true success story that showcases the opportunities the restaurant industry offers for its team members.”

Coolbaugh will work to achieve additional brand milestones using his years of experience with operations and growth development. This summer, under his leadership, two new Fresh Brothers’ locations are slated to open in La Cañada Flintridge and Northridge.

Fresh Brothers has 22 locations throughout Southern California, including L.A., Orange and San Diego counties, with two Kitchen United partnerships as well as a location at Los Angeles International Airport.

Based in Los Angeles since 2008, Fresh Brothers crafts the freshest pizza with more than 22 locations throughout Southern California. For more information, visit www.freshbrothers.com. 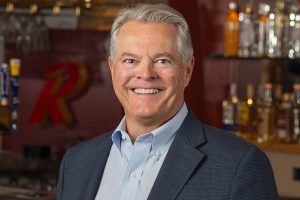 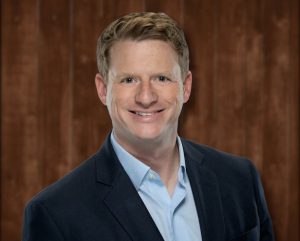