Sidoti brings more than 20 years of experience in the food and beverage industry with both restaurant and franchise expertise to his new role at Garbanzo. He began his career in the mid-1990s when he founded Juice It Up! Sidoti grew the concept to over 180 units.

Since departing Juice It Up! in 2008, Larry has served in key operational and development leadership roles with several highly recognized and respected concepts including: Famous Brands (Mrs. Fields and TCBY), Yogurtland and Ruby’s Diner. Most recently, Sidoti served as the chief development officer at Paris Baguette America where he doubled store count in just 30 months and drove over $52 million in annual sales.

“Larry is an innovative, visionary leader that promotes an empowering culture based on values of transparency, integrity and respect,” Park says. “He has experienced repeated success in maximizing business growth and will undoubtedly play an instrumental role in accelerating Garbanzo’s productivity and development. We are excited to have Larry join our team.” 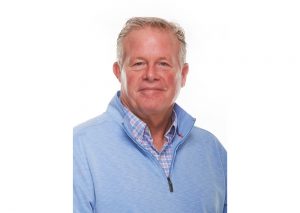 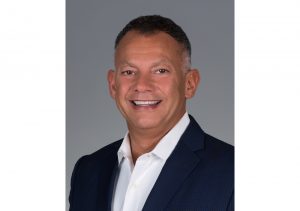 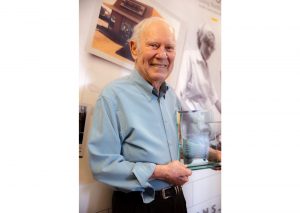 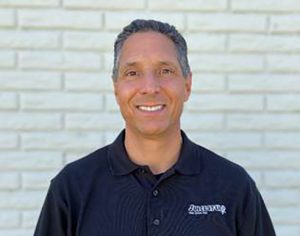 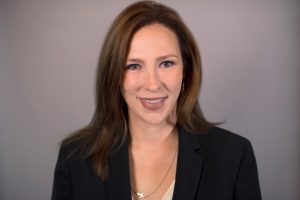 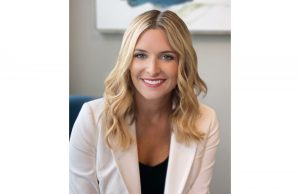