Bethesda, Md. — GTM Architects, an award-winning residential and commercial architectural firm, has completed some design work with Sugar Factory American Brasserie at six new locations across the U.S., including three that recently opened: a 9,000-square-foot restaurant in Chicago, Foxwoods Resort & Casino in Mashantucket, Conn., and its largest restaurant in Las Vegas.

At 17,700 square feet on two levels, the Las Vegas location not only includes a full-service restaurant and retail destination, but also a luxurious Chocolate Lounge on the upper level. It also consists of an indoor dining room plus two outdoor patios on both levels, a 14-seat mini-carousel leading to a private gazebo, a full service café, a bulk candy selection in the confectionary shop, and an upscale Chocolate Lounge spanning more than 3,000 square feet.

Clare Marino, partner at GTM Architects, along with designers Katlin Pless and Molly Heffner, worked with the Sugar Factory teams on three additional locations including the Upper West Side in New York City, featuring the brand’s signature plush leather banquettes and celebrity photos, and the upcoming Pentagon City, Va. — both scheduled to open in spring — as well as the upcoming restaurant at Shops at the Bravern in Bellevue, Wash.

GTM’s role at each varies from architecture and design to design and management of the whimsical retail and confectionary shops and the upscale American Brasserie bars and restaurants featuring black, white and red motifs with crystal chandeliers, marble accents, plush booths, VIP rooms and spaces for large parties for guests to enjoy over-the-top desserts and punch goblets.

“It’s exciting to be a part of the expansion of such a fun brand,” says Marino. “GTM has enjoyed collaborating with the creative forces behind Sugar Factory, which have brought these destination spots to residents and visitors in popular cities across the U.S.”

Established in 1989, GTM Architects is a comprehensive, award-winning firm offering architecture, design and planning services, as well as sustainable design strategies with many of its design professionals now accredited through the U.S. Green Building Council’s LEED accreditation program.

Sugar Factory offers a sweet escape with locations throughout the United States, including the soon-to-open location outside of the Fashion Show Mall in Las Vegas, a goblet bar and retail locations at the Miracle Mile Shops inside Planet Hollywood Resort & Casino in Las Vegas; retail stores at the Barclays Center in Brooklyn, N.Y.; TCL Theatres in Hollywood, Calif.; Union Square in Washington, D.C.; and at McCarran International Airport at the D Gates. Additionally, Sugar Factory American Brasserie, complete with retail and the brand’s popular restaurant, can be found in New York City, Chicago, Orlando and South Beach (Miami). The brand will expand into more new domestic markets this year with planned openings in Seattle; Pentagon City, Va.; Foxwoods Resort Casino in Connecticut; and on Broadway in New York City. The brand expanded internationally with its first retail store overseas in Bahrain and restaurants at Festival City Mall and CityWalk in Dubai and in Manila, Philippines. 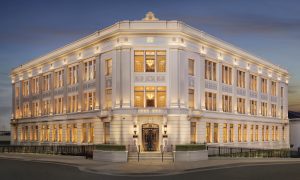 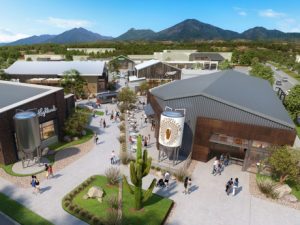 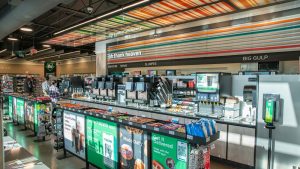 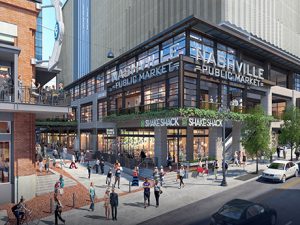