Studio City, Calif. — Midwood Investment & Development is nearing completion on The Shops at Sportsmen’s Lodge, a $100 million retail redevelopment of land formerly occupied by a meeting and convention center in Studio City, Calif. A rolling opening for the 90,000-square-foot property is scheduled to begin in June.

Architectural firm Gensler and design studio OLIN designed the project, which features open-air communal spaces throughout, including a waterfront deck. 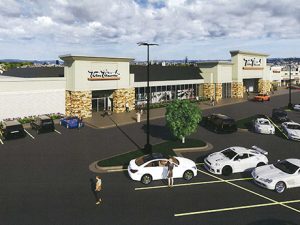 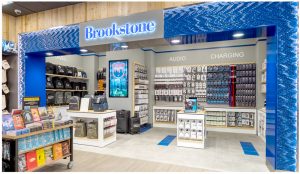 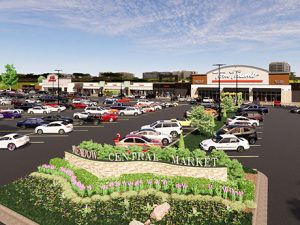 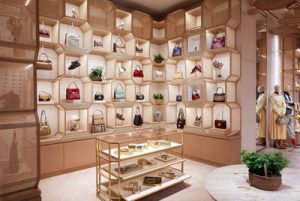