What if electric hand dryers sometimes do more harm than good?

The men’s room in a Chicago restaurant included a sign many of us have seen before in other restaurants, movie theaters and similar locations. Above the electric hand dryers were these words:

“We hate them too. But they save trees and help us keep the restroom clean as well.” 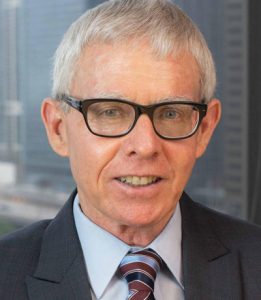 Signs like this will probably slowly disappear if for no other reason than customers have gotten used to seeing electric hand dryers in all types of facilities, from gas station garages to five-star hotels. Plus, they have become more efficient. Whether they use warm air or a high volume of air to dry hands, many of the newer systems do their job faster and more effectively.

However, there is an issue that restaurant and foodservice facility managers and owners should be aware of because they all are so focused on protecting the health of their patrons. Studies over the years have shown that the areas surrounding electric hand dryer — walls, floors, counters, partitions, nearby fixtures — tend to host higher concentrations of germs and bacteria than other areas in the restroom.

Before going further, let us point out that the hand dryer is not the culprit. What is the source of the problem will be addressed later in the article. First, let’s look at one of the more recent studies into electric hand dryer pathogens. 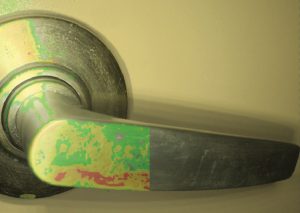 In July 2018, a study was published in the Journal of Hospital Infection(1). It involved three European hospitals in three different countries: the UK, France and Italy. The researchers placed 120 samplings of a harmless bacteria on a variety of surfaces near and around electric hand dryers as well as traditional paper towel dispensers. The electric hand dryers fell into two categories:

The researchers waited 12 weeks before testing the surfaces. What they found was that surfaces such as walls around the paper towel dispenser had few pathogens, not much more than around other surfaces in the restrooms. However, the story was different where the electric hand dryers were installed. Among the pathogens they found were the following:

The pathogen buildup was significantly more in the restrooms where the JAD systems were installed. While pathogens were also found on surfaces surrounding the warm-air hand dryers, they were not in the amounts found around the JAD hand dryers.

This is not the first study looking into the possibility that pathogens may collect around electric hand dryers. Others over the years have had similar findings. In some cases, these studies concluded that electric hand dryers should not be installed. However, digging a bit deeper, we realize what is actually happening. Very simply, many people are not thoroughly washing their hands with the result that germs and bacteria on their hands are released into the air, only to come down and settle on nearby surfaces. 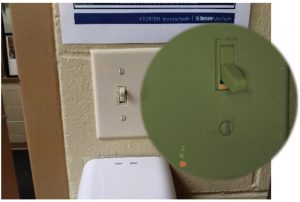 What this and other studies are telling us is that restaurant operators and managers, as well as foodservice facility administrators, need to:

Further, we should view this latest study as a wake-up call for the restaurant industry. What other areas in a restaurant restroom or the entire restaurant may house pathogens that we are unaware of and that could harm human health?

Fortunately, new imaging technologies can help us uncover these hidden pathogens. “These systems take pictures of walls and surfaces looking for hidden germs, bacteria, and other contaminants,” says Brad Evans, chief executive officer at Optisolve®, a company providing surface imaging services to all types of facilities. “Using different hues, the images indicate where there are potentially harmful pathogens. The darker the image or the redder the color, the higher the concentration.”

Importantly, Evans says this imaging technology locates “potentially harmful” pathogens. Unlike the researchers discussed earlier who took their samples to a laboratory to determine exactly what they are, imaging technologies provide us with a red flag, indicating that more cleaning attention may be necessary to protect health.

This problem can be addressed in several different ways, but the first and most important step is to recognize that it exists. Very often, cleaning people in restaurants may not even know that wall areas surrounding electric hand dryers must be cleaned. So awareness is our first step. As to cleaning options, we have two: These are traditional cleaning methods — chemical sprayers, cleaning cloths, manual wiping — and newer cleaning technologies that pressure clean all surfaces in a restroom, including those surrounding hand dryers.

Most cleaning workers are well aware of the traditional form of cleaning, with cloths and chemicals. However, what they may not be aware of is that removing pathogens is a two-step process. Areas must be cleaned first with an all-purpose cleaner and then cleaned again with a broad-range disinfectant. The first step removes soils; the second step kills germs. When using the disinfectant, it must remain wet on the surface for a few minutes before wiping. If it dries, it must be re-applied. Further, because the cleaning cloth is collecting soils and pathogens as it is used, it must be changed frequently. Do not use the same towel to clean a surface and also to disinfect. Several cleaning cloths should be on hand. 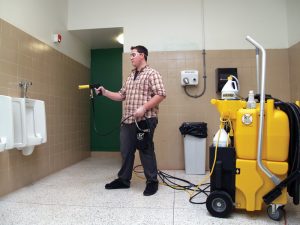 Pressure cleaning refers to spray-and-vac or no-touch cleaning systems. The user never touches the surfaces being cleaned. Instead, these systems wash and then disinfect surfaces all in one step. As you can imagine, this saves a considerable amount of time. A no-touch cleaning system applies cleaning solution to all surfaces that are to be cleaned. The same areas are then pressure rinsed, loosening and removing soils and pathogens. With more advanced systems, all moisture, as well as contaminants, are vacuumed up using this technology. The restroom is free to use in minutes.

In the foodservice industry, we must always pay attention to studies such as the one described here; however, very often we need to take a closer look at the conclusions of the study. Although previous studies placed the blame on the dryers, this more recent study made clear the electric hand dryers were not causing the problem. Unfortunately, many people do not wash their hands properly and because of this, contamination can occur. Luckily, we now also know how to address the problems this causes.

— Robert Kravitz is a frequent writer for the professional cleaning and foodservice industries. He can be reached at robert.kravitz@outlook.com. 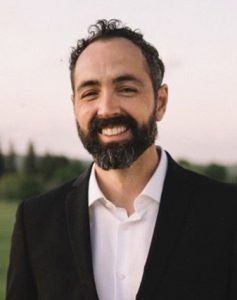 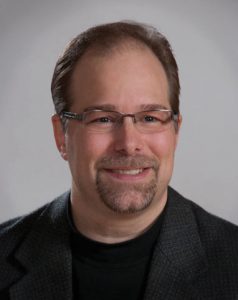 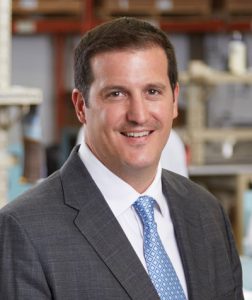 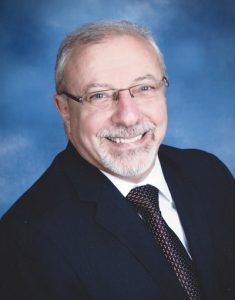 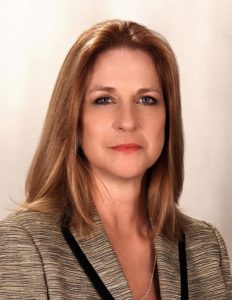 Defeating the Virus, Together September 2, 2021